Protestantism might be good for the wallet, after all 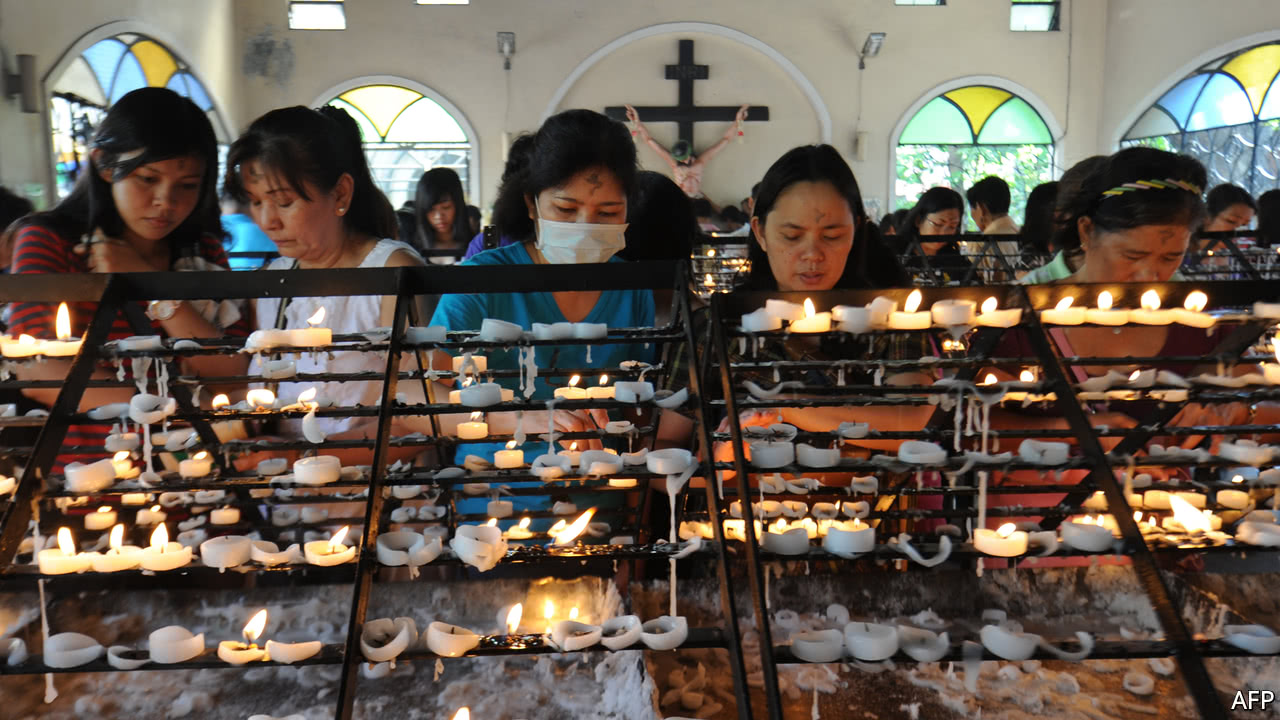 CAN religion make people wealthier? In 1905 Max Weber, a German sociologist, argued that it had happened in Europe. Protestants did not invent capitalism in the 16th century, he suggested. But, by discarding monastic asceticism and embracing the notion that diligence and self-improvement are pleasing to God, they became particularly good at it.

Weber’s idea is unfashionable these days, partly because so many non-Protestant countries have become rich and partly because of a cause-and-effect problem. Were Protestants truly better at business, or were ambitious, business-minded people drawn to Protestantism? One way of settling that question is through a randomised controlled trial of religion. A National Bureau of Economic Research working paper released on February 19th reports on an experiment in the Philippines that suggests Weber was onto something.