Going out need no longer be a headache for teetotallers 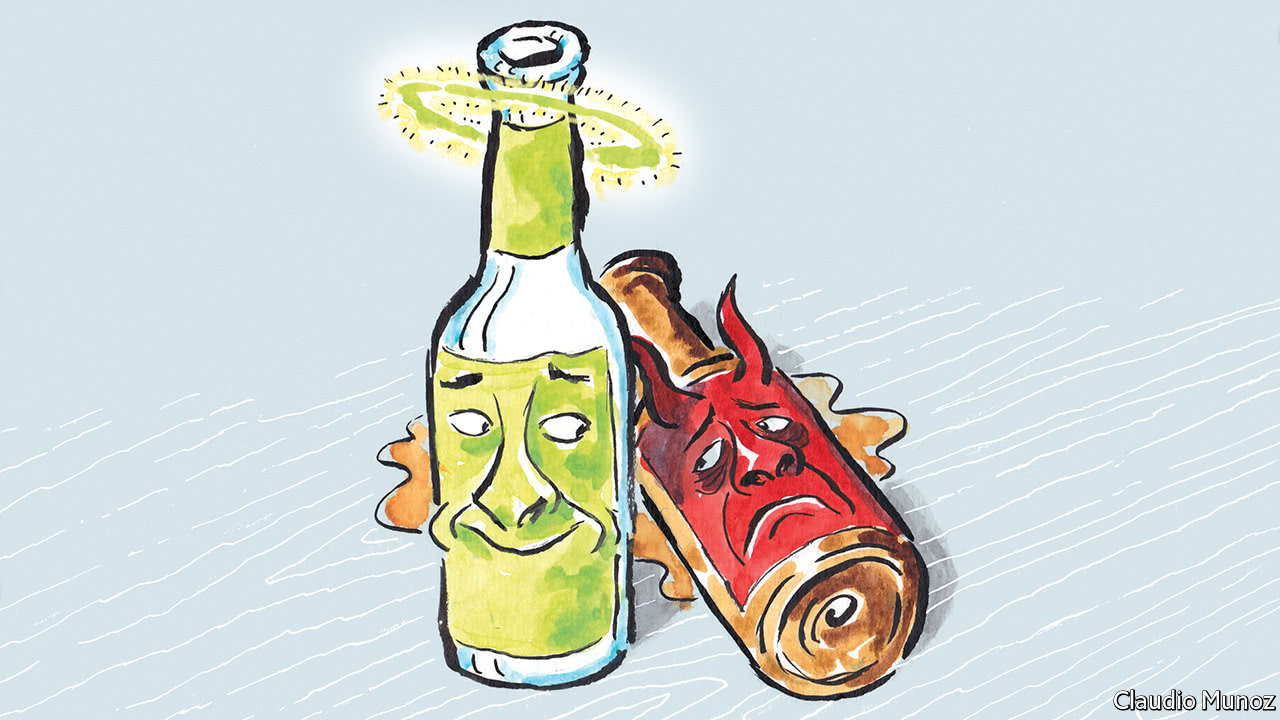 BARS and pubs have not usually been the non-drinker’s friend. Knocking back pint after pint of juice or fizzy drink quickly gets boring. But beverage manufacturers are now showing more sympathy for their plight. Many companies regard non-alcoholic drinks as the “biggest opportunity in the market”, says Frank Lampen, who runs Distill Ventures, which helps small producers with investment and advice, and is backed by Diageo, a British drinks giant.

One of the fund’s recent investments, for example, is in Seedlip, a British firm that makes distilled, non-alcoholic “spirits” flavoured with botanicals, and which last year launched in America. Low-alcohol beer, once maligned for its paucity of flavour, is also in fashion. Technological advances mean alcohol can be filtered out of the beer without ruining its taste; other breweries use “lazy” yeast, which produces less alcohol to start with. Over the past couple of years, non-alcoholic craft breweries, such as Nirvana Brewery in London, or...Continue reading