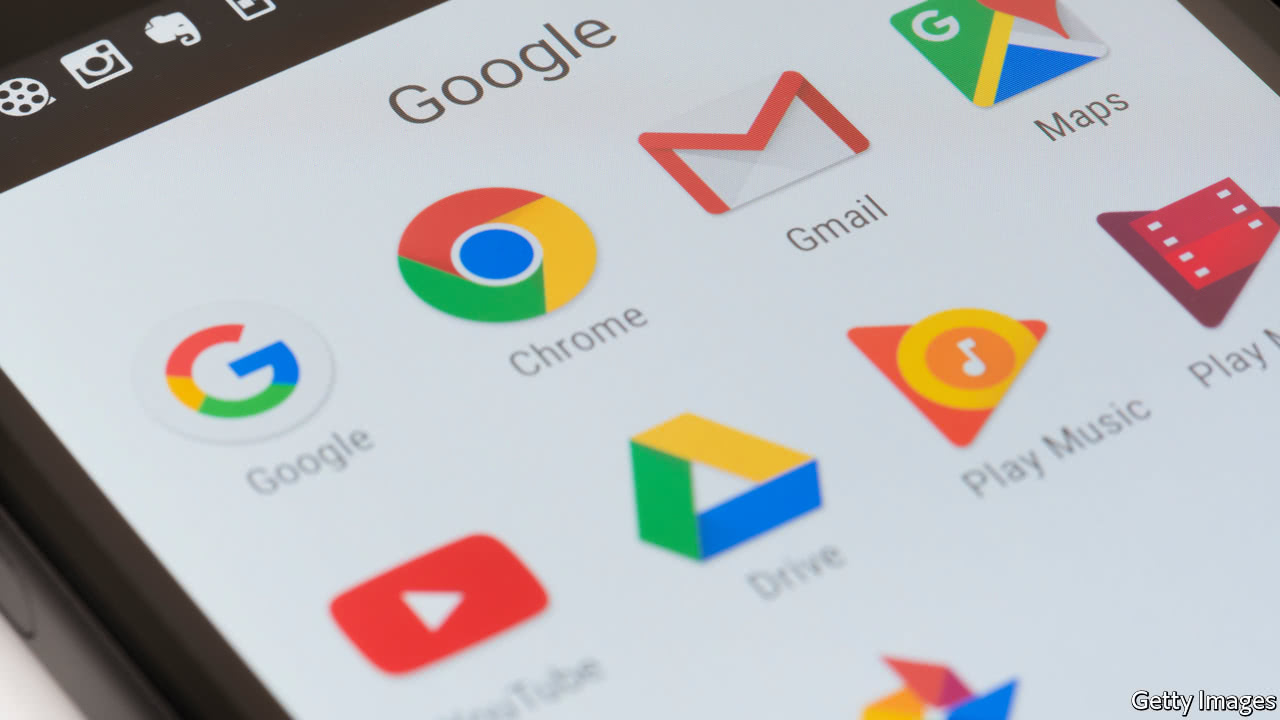 FROM quantum computing and smartphones to self-driving cars, home thermostats and delivering the internet by balloon, Google or, technically, Alphabet, the holding company that the firm established in 2015, has its fingers in many pies. But the company’s main business, which pays for all of its dabblings elsewhere, is digital advertising, which in 2017 accounted for more than 86% of its $111bn revenue. It may seem odd, then, that Google’s latest move is to aid ad-blocking. On February 15th Chrome, its web browser, which has a 59% market share, switched on code to block certain online advertisements.

In doing so it joins an established trend. By last year around 27% of American internet users had installed ad-blockers, according to eMarketer, a research firm (see chart). Third-party ad-blocking software is available already for Chrome but only for its desktop version. As well as being built in and thus on by default, the new blocker will work on smartphones.