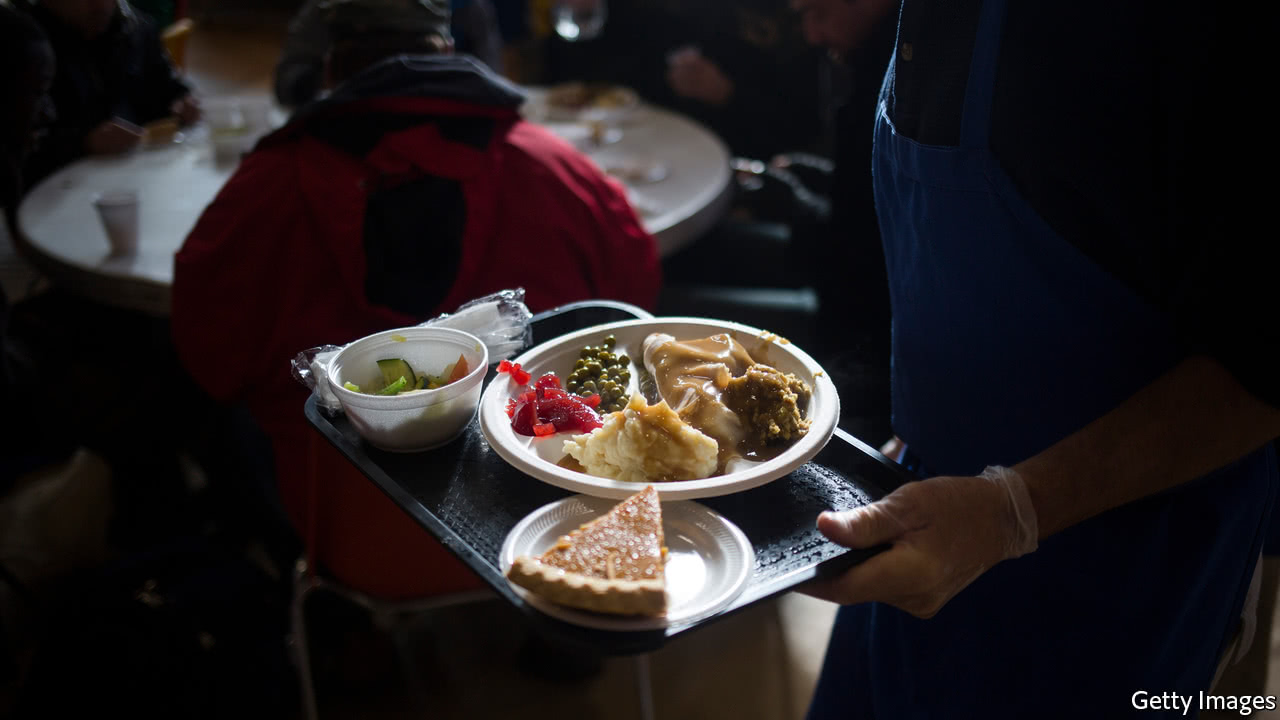 DESPITE its oft-professed pro-market orthodoxy, America has always had an unusually large non-profit sector. Americans gave $390bn to charity in 2016, with the bulk of contributions coming from individual donors. Historically, revenues at non-profits tend to track GDP growth. The recent tax reforms imply that despite strong economic growth, charitable contributions in America are poised to fall for the first time since the financial crisis.

The most significant threat to charities comes from changes to income tax. American taxpayers can choose either to “itemise” specific expenses, such as charitable gifts or mortgage payments, or take a “standard deduction”. In an effort both to simplify the tax code and to lower overall tax rates, the Republican-led Congress almost doubled the standard deduction to $12,000 for individuals and $24,000 for married couples. This will make filing taxes a lot easier for many. But it also means that far fewer Americans will have a financial incentive...Continue reading