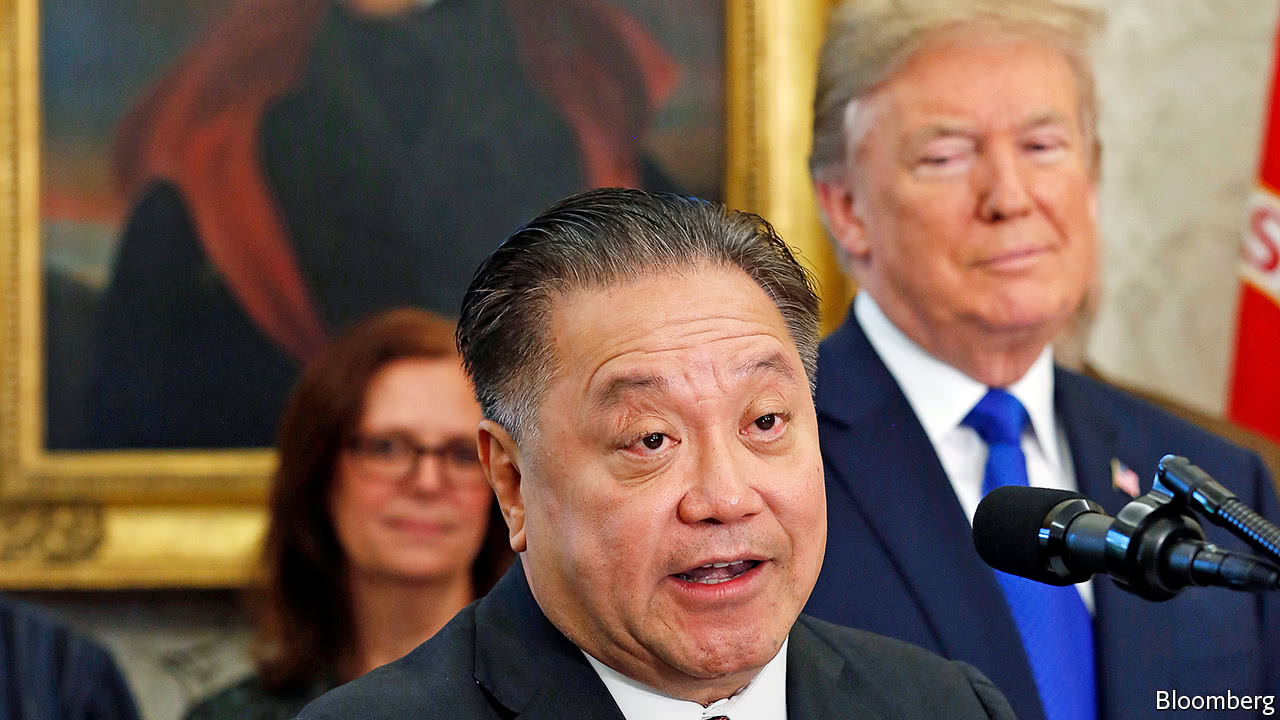 Hock Tan hones the art of the deal

VALENTINE’S DAY might seem like a good time to discuss a proposal. But whether it brought luck to Broadcom’s attempt to woo its rival chipmaker, Qualcomm, is still unclear. As The Economist went to press, a meeting between the boards of both firms to discuss Broadcom’s bid of $146bn (including debt) proved inconclusive. Having rejected an initial approach in November, Qualcomm’s board will soon meet to discuss next steps.

Should the board reject Broadcom’s offer, the fate of the largest-ever tech acquisition would then lie with Qualcomm’s shareholders. The deal could still proceed if they elect a majority of Broadcom’s nominees to the board at Qualcomm’s annual investor meeting on March 6th. But it would have a complicated course to run.

Neither firm may be a household name like Intel or Samsung, but a merger would create the world’s third-largest chipmaker. Scale is critical in an...Continue reading