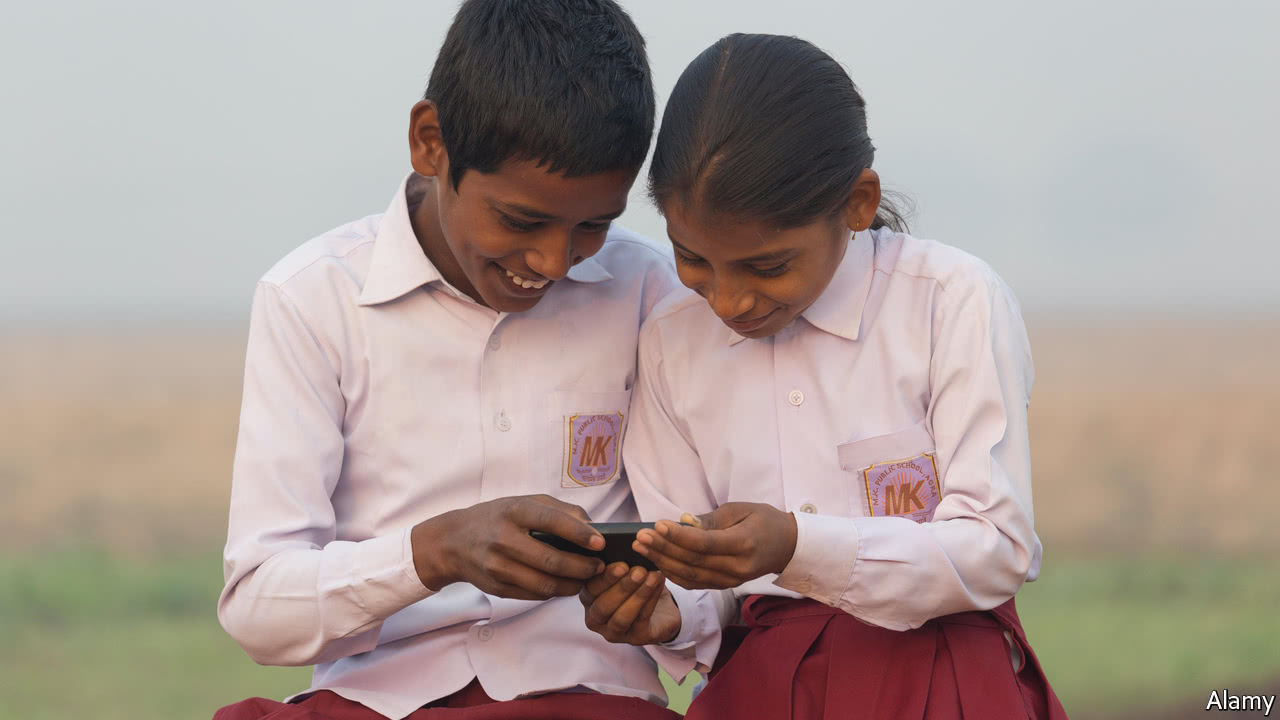 TO ANY outsider it looks as if the children have been hypnotised by yet another smartphone game. As the spying elders in a TV ad try to break the spell, the sprogs flash a grin at their screens. “It’s maths, dad,” giggles a fifth-grader to her father. The company behind the ad, Byju’s, sells an educational smartphone app which has been downloaded 14m times since its launch in 2015.

Byju’s is one of many education technology (or “edtech”) startups that have emerged in India in the past few years. Their target is vast—some 260m pupils in schools and over 30m graduates who train in order to pass entrance tests for a seat in medical, engineering and elite management institutes. KPMG, a consultancy, reckons the industry will grow eightfold to be worth around $2bn by 2021.

Much of the expected growth is due to India’s woeful record in primary-school education, where teachers are scarce, infrastructure crumbling and the culture one of rote learning. Almost half of...Continue reading