How to ensure Ryanair foots the bill for flight delays 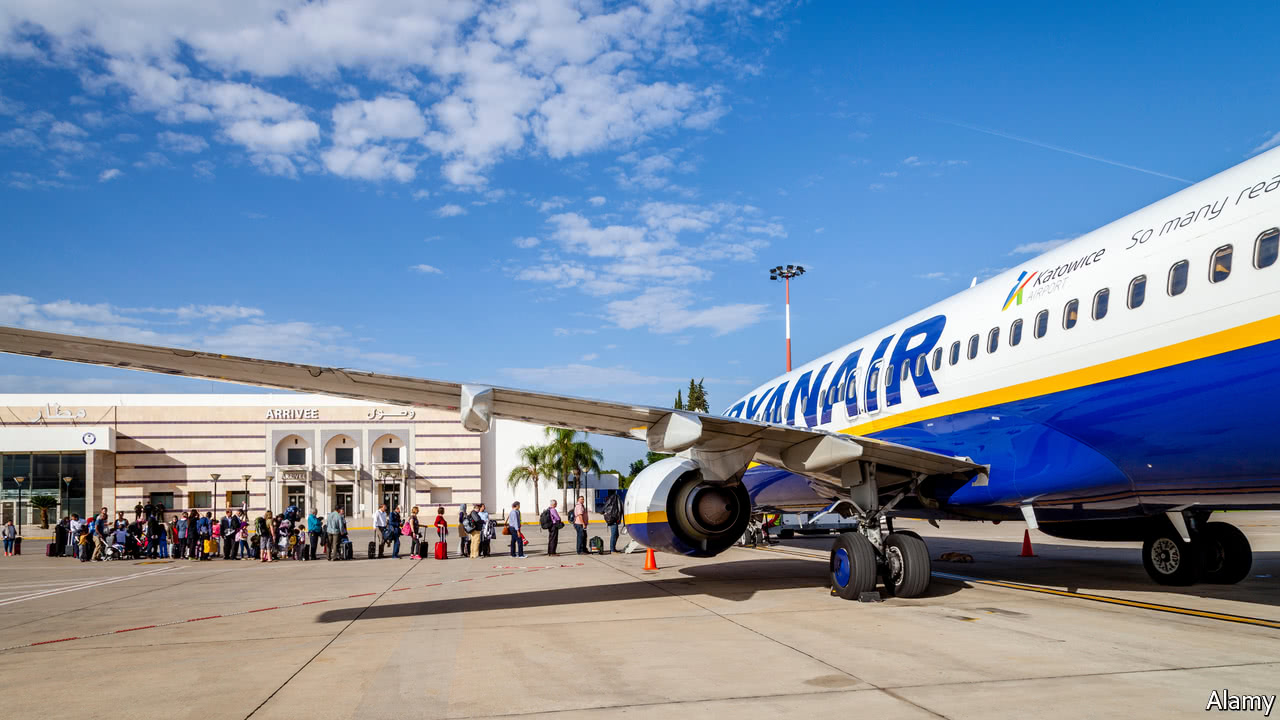 THERE is little doubt that Ryanair takes umbrage at EU261, a piece of European law that guarantees passengers compensation in the event of most flight delays and cancellations. Michael O’Leary, the low-cost carrier’s boss, insists that he complies with the “ridiculous” piece of legislation. But many say otherwise. Indeed, Mr O’Leary seems to revel in refusing to give out compensation; he once told a customer who dared to ask for one “you’re not getting a refund so fuck off”. Last year, when a pilot-rostering mishap grounded thousands of Ryanair flights, Britain’s Civil Aviation Authority (CAA) accused it of “persistently misleading” customers about their rights. Which?, a British consumer group, agreed that Ryanair fell “woefully short” of its obligations. Media reports exposing poor treatment of passengers abounded. Yet, in the past five months, Gulliver has received two EU261 pay-outs from Ryanair. The circumstances surrounding them...Continue reading