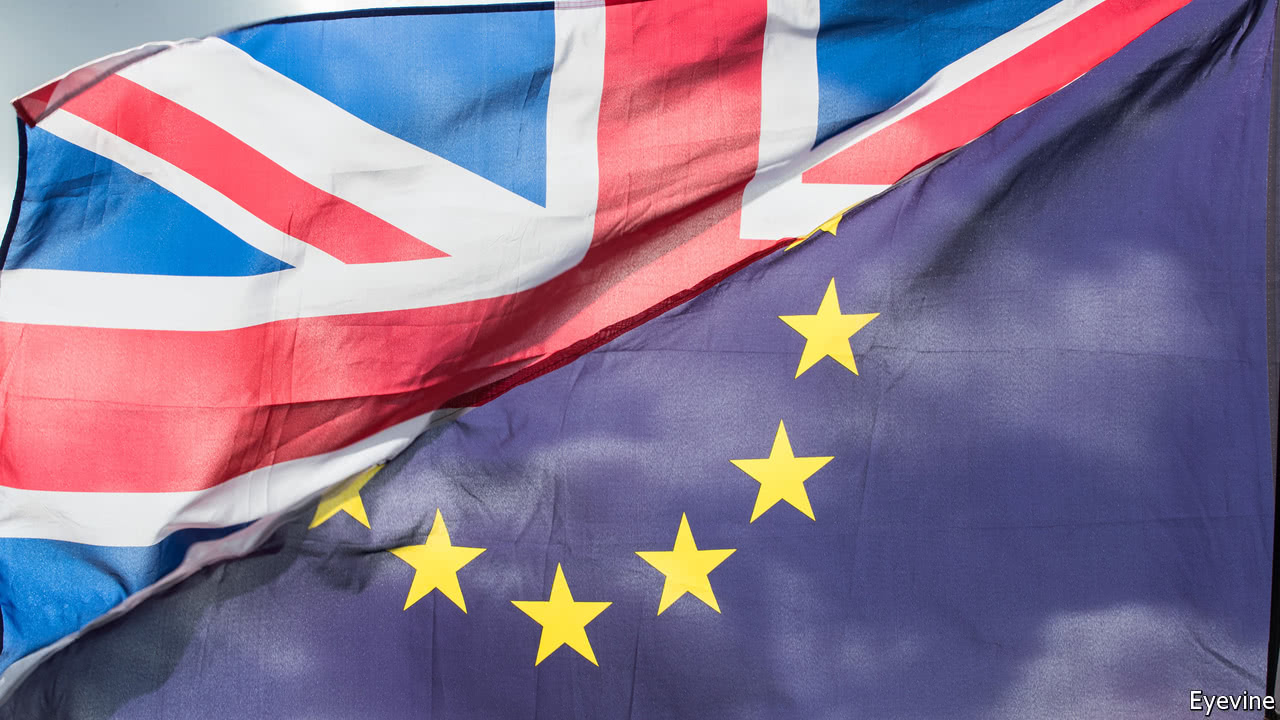 EVER since February 2016, when David Cameron, the British prime minister, called a referendum on the leaving the EU, the debate has been clouded by catchphrases, similes and confusing metaphors. If you haven’t followed the debate religiously, or you are unfamiliar with British idioms, these may be mysterious. So as the negotiations reach a critical stage, here is your cut-out-and-keep guide to some of the most notable.

This was how the Leave campaign dubbed the economic forecasts made by the Treasury and bodies like the OECD and IMF about the potential adverse impact of a Brexit vote. George Osborne, the chancellor, certainly went over the top with his threats of a “punishment Budget” after a Leave vote. So far, the has not fallen into recession, a fact that Brexiters cite when pooh-poohing negative forecasts of the longer-term impact. But the ’s growth rate has...Continue reading

How to ensure Ryanair foots the bill for flight delays

Why New Zealand has so many gang members