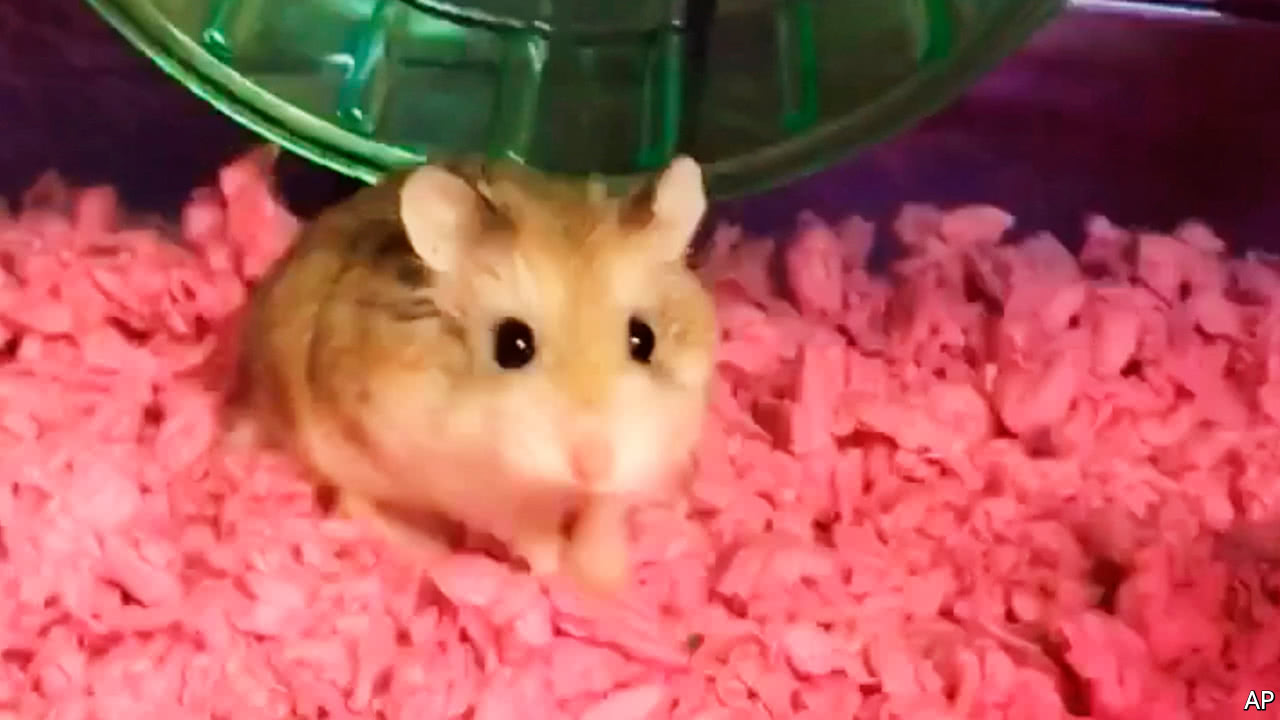 THE roster of emotional-support animals that are and are not allowed onto flights in America can sound, at times, like a retelling of the story of Noah’s Ark. Although the number allowed on for nothing has grown in recent years, airlines—which believe that the loophole is being abused by those not wanting to pay to transport their pets—are fighting back. Only last month a peacock was barred from a United Airlines flight for bending the rules, and for not even being the right size for a normal plane seat. But the debate has now taken a deadly twist. The victim is a hamster.

Belen Aldecosea, a college student, booked a flight on Spirit Airlines, a low-cost carrier, from Baltimore to her home in Florida in November for medical treatment, according to the Miami Herald, a local paper. Concern about a growth on her neck had led her to buy a hamster, whom she named Pebbles, for comfort. She called Spirit to ask if she could bring Pebbles on...Continue reading

Pre-term babies could benefit from study of Melbourne mums