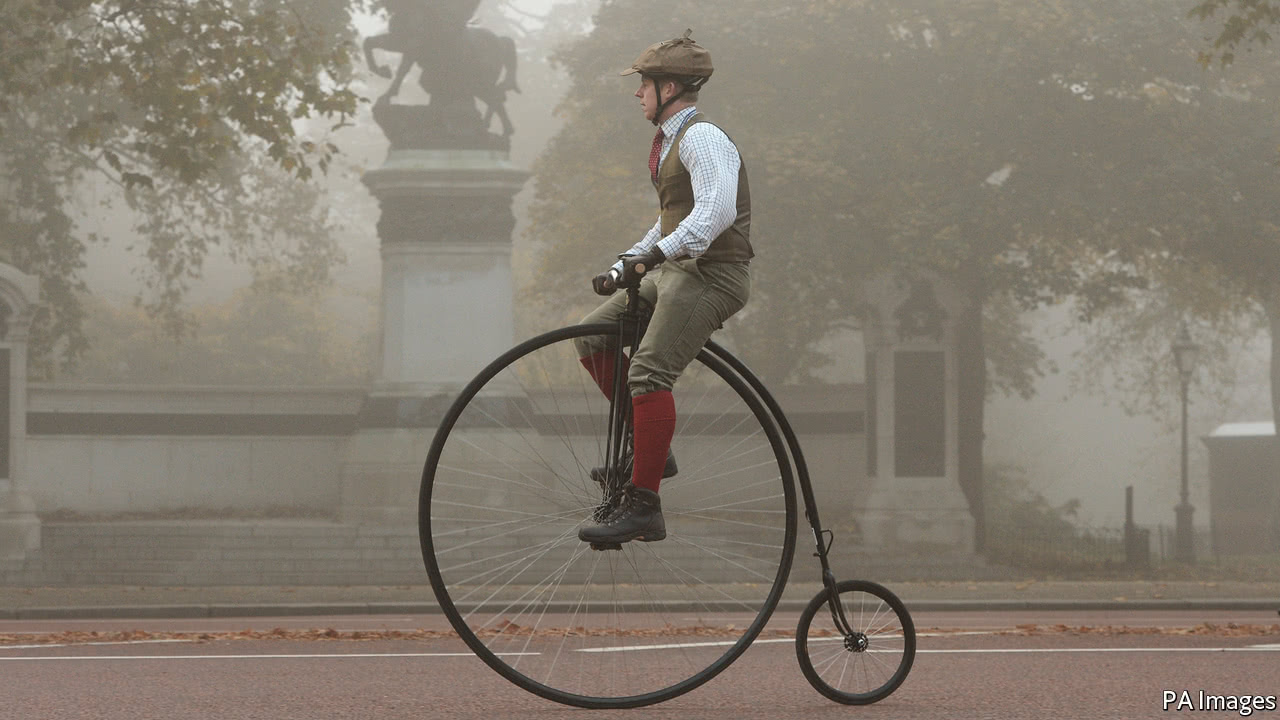 THE recent volatility in the stockmarket has come as a shock in part because equities have been performing well for an extended period. Share prices have been on a broadly upward trend ever since the spring of 2009. That follows the long bull market of 1982 to 2000. As the chart shows (on a log scale), there has been a tendency for bull markets to be longer-lasting than they were in the 1960s or 1970s. 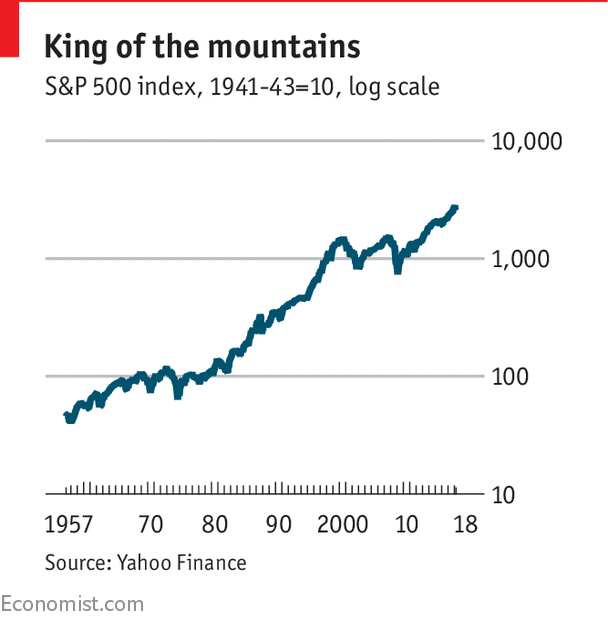 The same can be said for the economy. The average business cycle since the Second World War has lasted around six years. By that standard the current expansion is elderly, at...Continue reading

How Russians will compete at the Winter Olympics