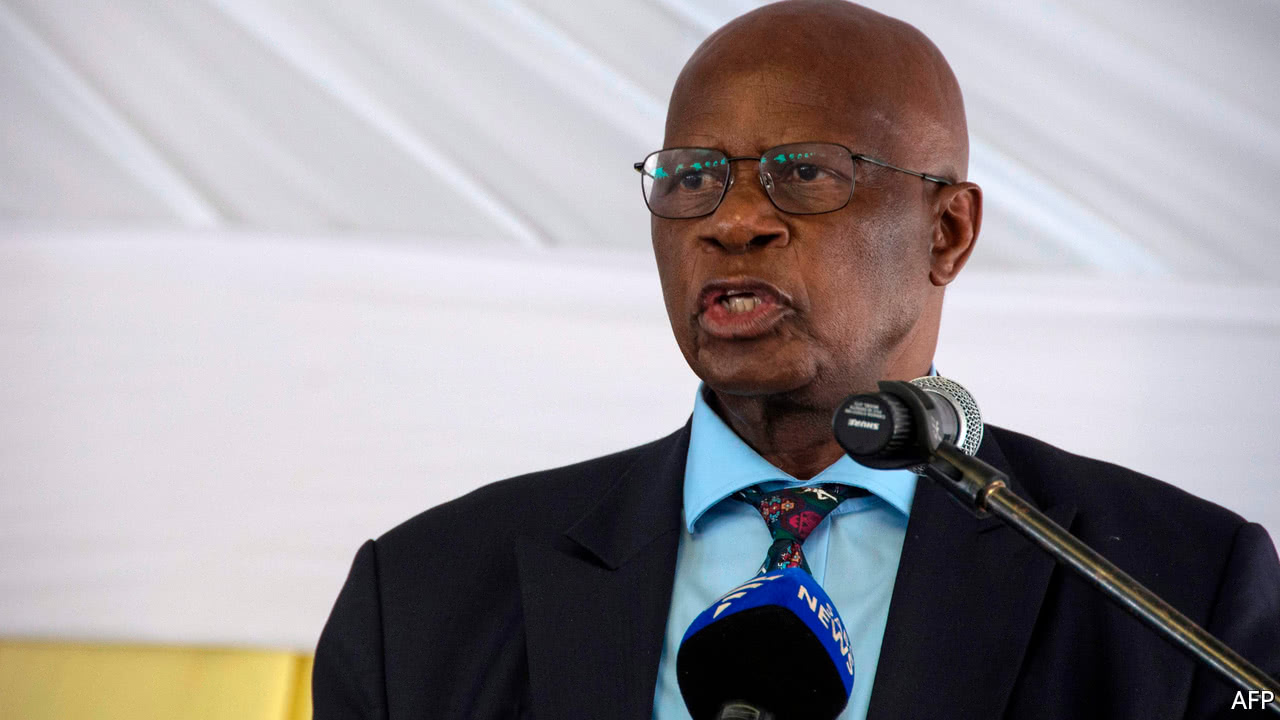 AT A meeting in Namibia last month Zimbabwe’s finance minister, Patrick Chinamasa, made a pitch to lure African investors to an economy ruined by Robert Mugabe. That he did so first in Windhoek, not London or New York, is telling. Although flows through tax havens muddy the data, 28% of new foreign direct investment (FDI) globally in 2016 was from firms in emerging markets—up from just 8% in 2000.

Chinese FDI, a big chunk of this, shrank in 2017 as Beijing restricted outflows and America and Europe screened acquisitions by foreigners more closely. But the trend of outbound investment is widespread. Almost all developing countries have companies with overseas affiliates. Most of their investment goes to the West. But in two-fifths of developing countries they make up at least half of incoming FDI. In 2015-16 the ten leading foreign investors in Africa, by number of new projects, included China, India, Kenya and South Africa.

A World Bank survey of more than 750 firms with FDI in developing countries found that those from...Continue reading