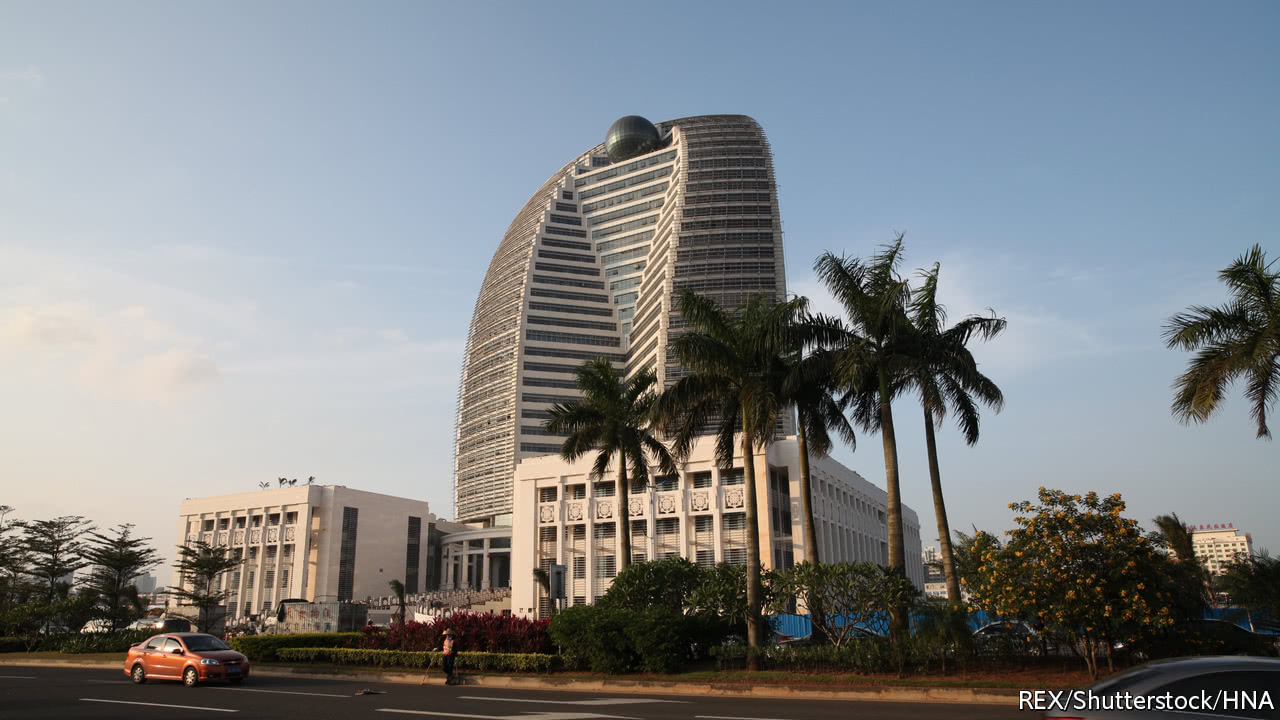 THE ascent of HNA, an aviation-to-financing giant, began on six wings and a prayer. It started out as Hainan Airlines, set up on China’s southern palm-fringed island in 1993 with three planes, in a joint venture between a Buddhist businessman, Chen Feng, and the local government of Hainan. In 2000 the firm became HNA Group and, from a Buddha-shaped headquarters, Mr Chen built his enterprise into an empire with more than $150bn in assets. Foreign trophies came next. The firm borrowed heavily to finance deals worth $50bn since 2015 over six continents, including a 25% stake in the Hilton hotel group and 9.92% of Deutsche Bank.

In recent weeks it has become clear that its gorging—which had continued apace even after HNA was among those firms singled out for scrutiny by China’s banking regulator last June for their risky debt-fuelled purchases—is over. In January HNA told creditors that it would face a probable cash shortfall of at least 15bn yuan ($2.4bn) in the first quarter of this year.