Why sub-zero interest rates are neither unfair nor unnatural 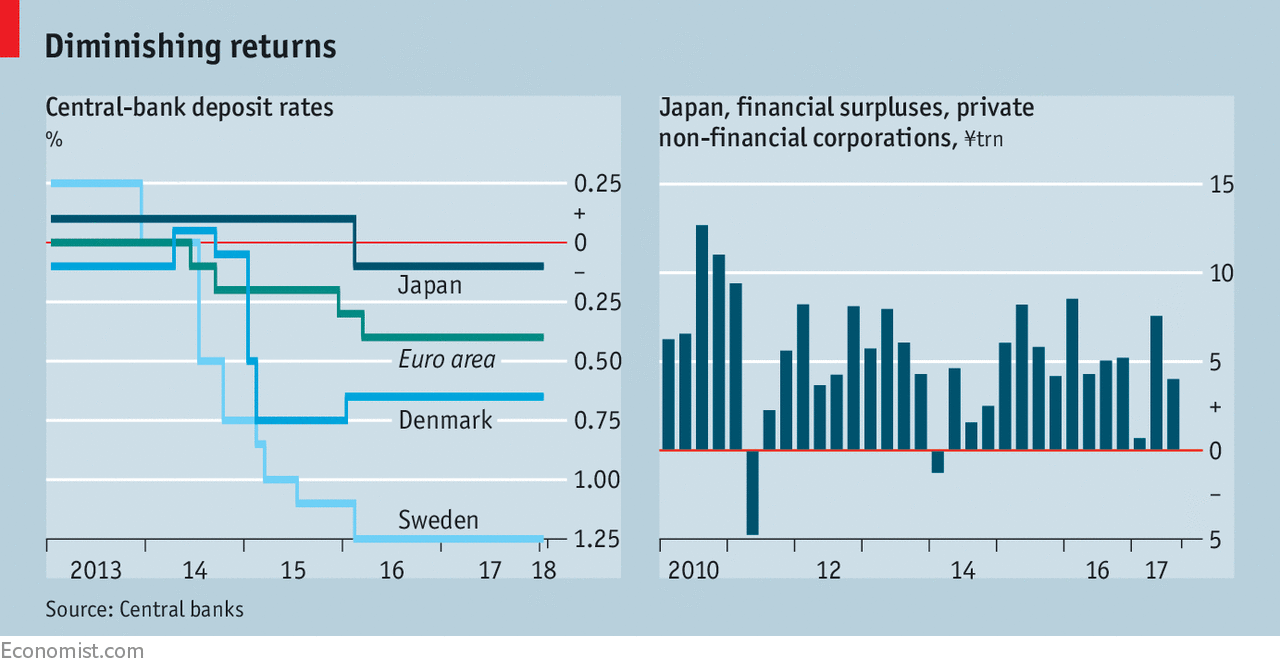 DENMARK’S Maritime Museum in Elsinore includes one particularly unappetising exhibit: the world’s oldest ship’s biscuit, from a voyage in 1852. Known as hardtack, such biscuits were prized for their long shelf lives, making them a vital source of sustenance for sailors far from shore. They were also appreciated by a great economist, Irving Fisher, as a useful economic metaphor.

Imagine, Fisher wrote in “The Theory of Interest” in 1930, a group of sailors shipwrecked on a barren island with only their stores of hardtack to sustain them. On what terms would sailors borrow and lend biscuits among themselves? In this forlorn economy, what rate of interest would prevail?

One might think the answer depends on the character of the unfortunate sailors. Interest, in many people’s minds, is a reward for deferring gratification. That is one reason why low interest rates are widely perceived as unjust. If an abstemious sailor were prepared to lend a biscuit to his crewmate rather than...Continue reading