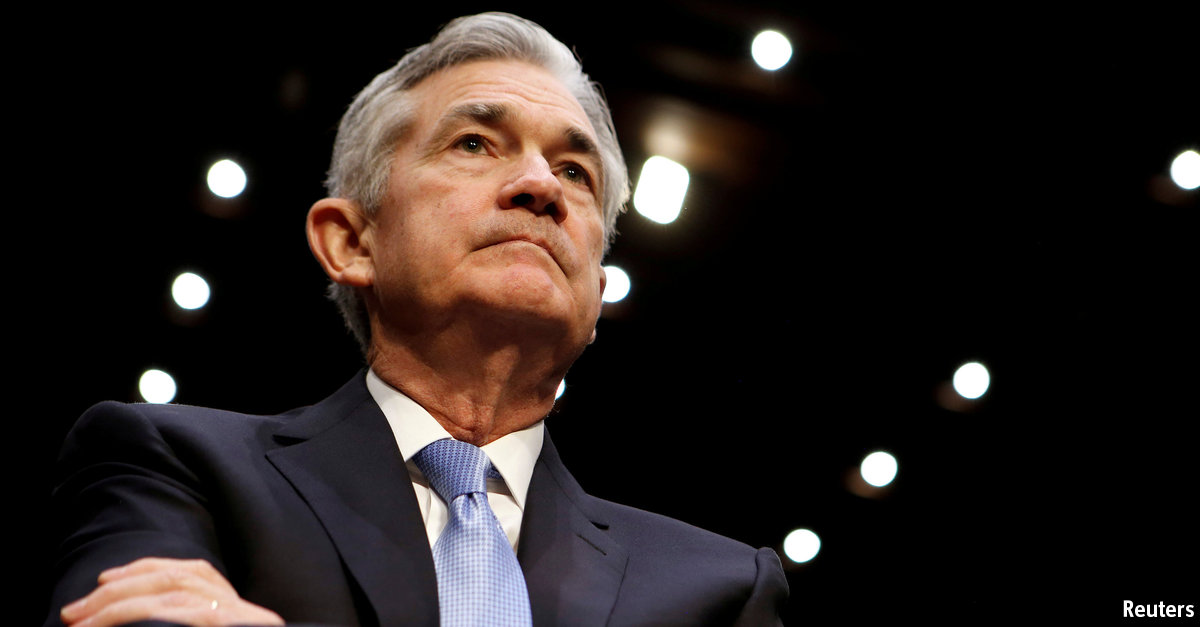 AMENDING a famous metaphor, Janet Yellen once said that the Federal Reserve would “keep refilling the punch bowl until the guests have all arrived”. This week investors began to wonder if Jerome Powell, who will shortly succeed Ms Yellen at the top of the Fed, might at last deem the party full. On January 29th the ten-year Treasury yield reached 2.7%, the highest since early 2014. The prospect of tighter money caused stockmarkets to sneeze. On January 30th the S&P 500 fell by 1.1%, its biggest decline since August, before recovering a tiny bit the next day. With unemployment low and tax cuts pending, investors are wondering whether inflation and interest rates might soon surge.

The economy grew by 2.5% in the year to the fourth quarter of 2017. According to Okun’s law, a rule of thumb relating unemployment to GDP, falling joblessness explains almost half of this growth. (The unemployment rate fell from 4.7% to 4.1% over the same period.) Early in the year inflation fell short, suggesting that fast growth could...Continue reading