Cars block the road to a renegotiated NAFTA 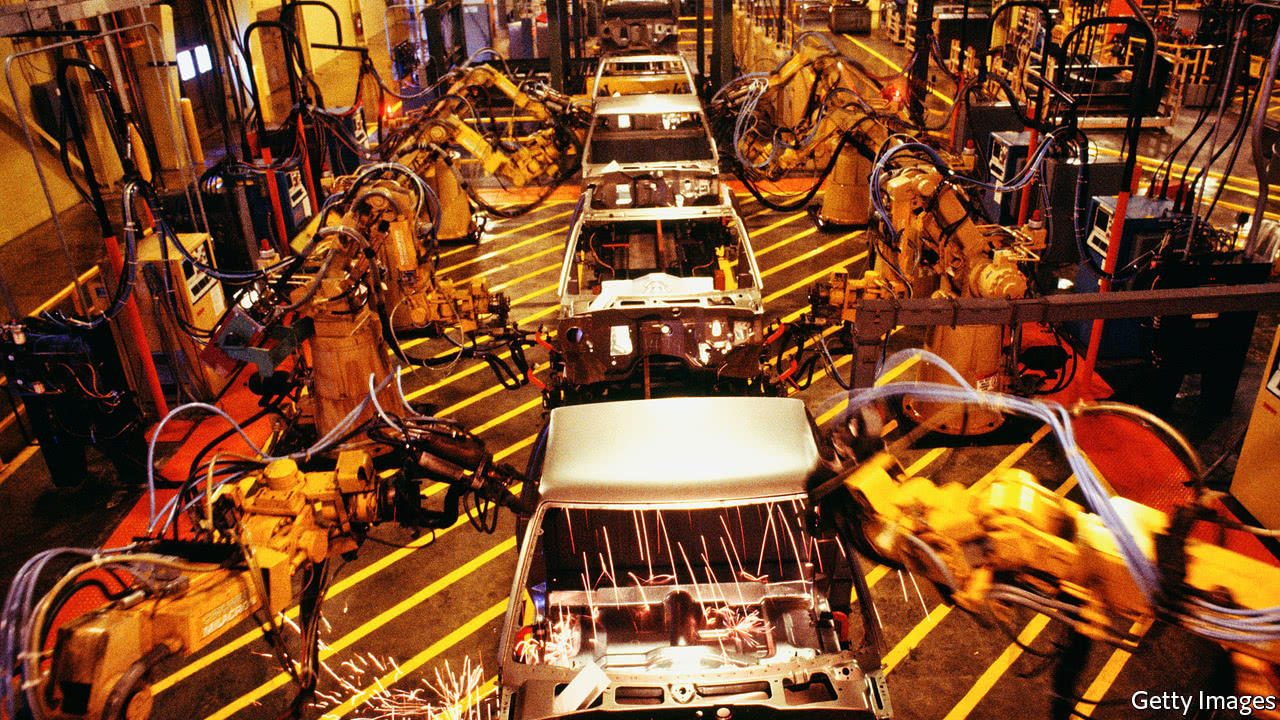 ROBERT LIGHTHIZER, the United States Trade Representative, wants renegotiation of the North-American Free Trade Agreement (NAFTA) to speed up. When the sixth round of talks ended on January 29th with only three chapters agreed, he griped: “We owe it to our citizens, who are operating in a state of uncertainty, to move much faster.” But given the changes he wants, any more speed risks a crash.

One of the biggest fights is over Mr Lighthizer’s desire to rewrite NAFTA’s rules about cars. Seen one way, the deal has been a boon for the industry. Trade in vehicles and their parts accounts for a quarter of America’s two-way trade with Mexico and Canada. But NAFTA’s critics see it as a big reason for America’s trade deficit with Mexico, and for its falling share of car assembly (see chart). Rules riddled with holes should be rewritten, they think, to yank back American jobs.