Cancer is a curse, but also a growth market for investors 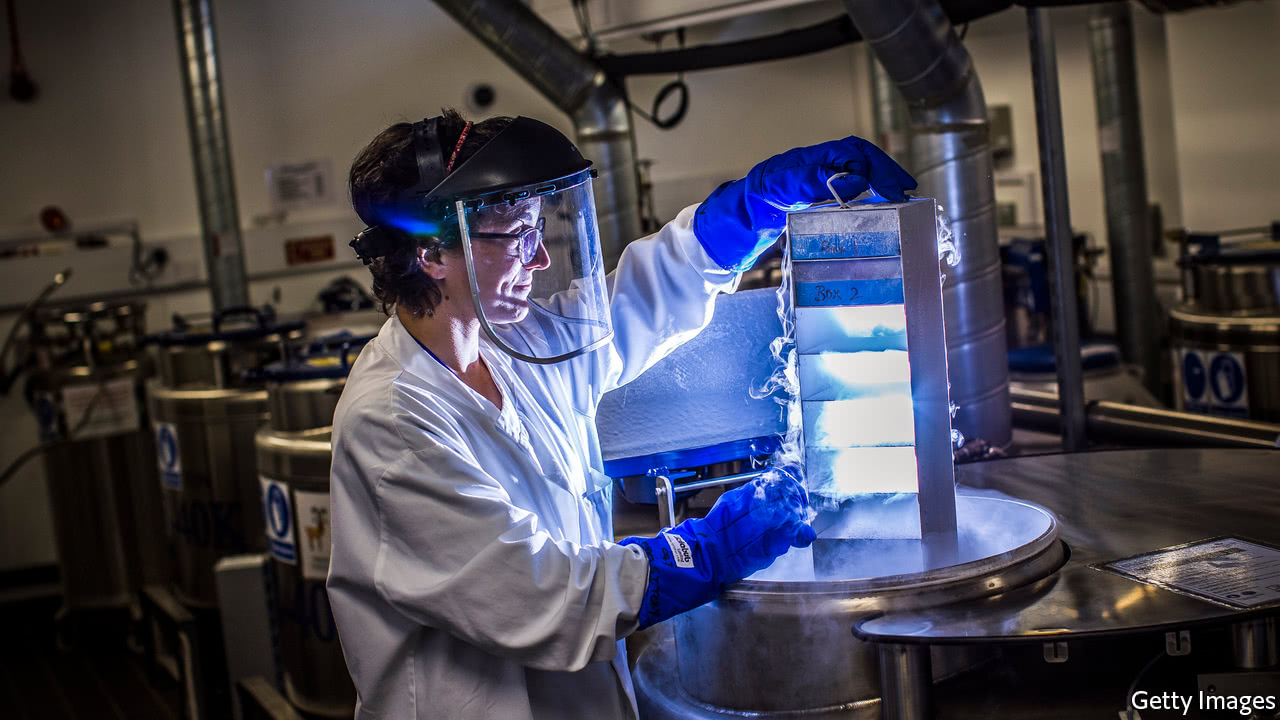 CANCER is a grim sort of growth market. By 2030 there will be over 22m new cases a year, up from 14m in 2012, according to the International Agency for Research on Cancer. But as the world marks World Cancer Day, on February 4th, scientists are speaking of a revolution in the battle to beat it. Money managers’ ears have pricked up. Oncology investing is “hot”.

The most straightforward way to invest in treating cancer is through shares in companies that sell blockbuster drugs. Alternatively, biotech indices track a basket of companies, of which typically 40% are oncology-related. Big Pharma now buys rather than builds much of its innovation. So backing oncology startups can be an especially lucrative (if risky) approach. According to CB Insights, a research firm, equity investment in cancer-therapeutics startups has grown from $2bn in 2013 to $4.5bn in 2017. Take Juno Therapeutics, founded in Seattle in 2013 to develop immunotherapy drugs. It was acquired on January 22nd by Celgene, a Biotech giant, for a whopping $9bn.