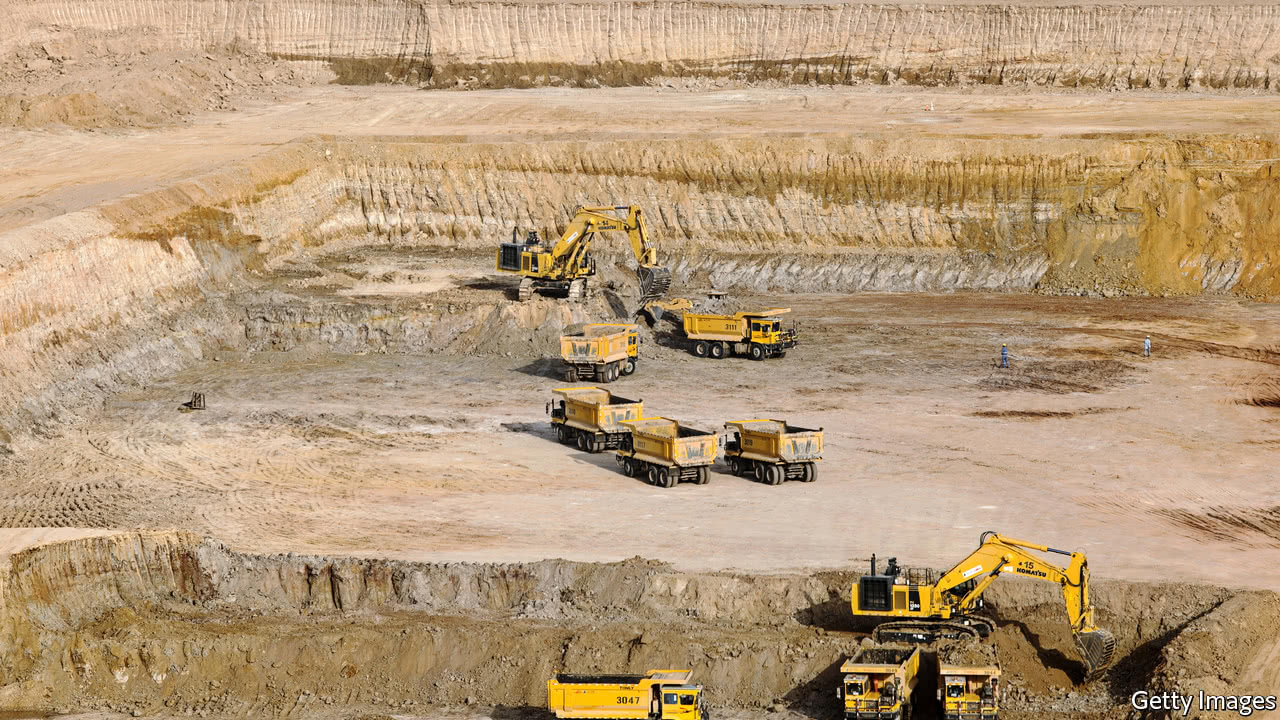 PAKISTAN’s enormous mineral wealth has long lain untapped. Since a 1992 geological survey spotted one of the world’s largest coal reserves in Thar, a scrubby desert in the southern province of Sindh, prospectors have hardly dug up a lump. Among those to flounder is a national hero. Samar Mubarakmand, feted for his role in Pakistan’s nuclear-weapons programme, has just shut the coal-gasification company he founded in 2010, when he vowed on live television to crack Thar.

Environmentalists, many from abroad, argue the reserve’s 175bn-ton bounty should remain underground. They point out the coal is lignite—dirty, poor-quality stuff that, in adding to carbon emissions, increases the risk of climate change for Pakistan. Other critics note that by locking itself into coal, Pakistan may miss out on the plummeting price of solar energy.