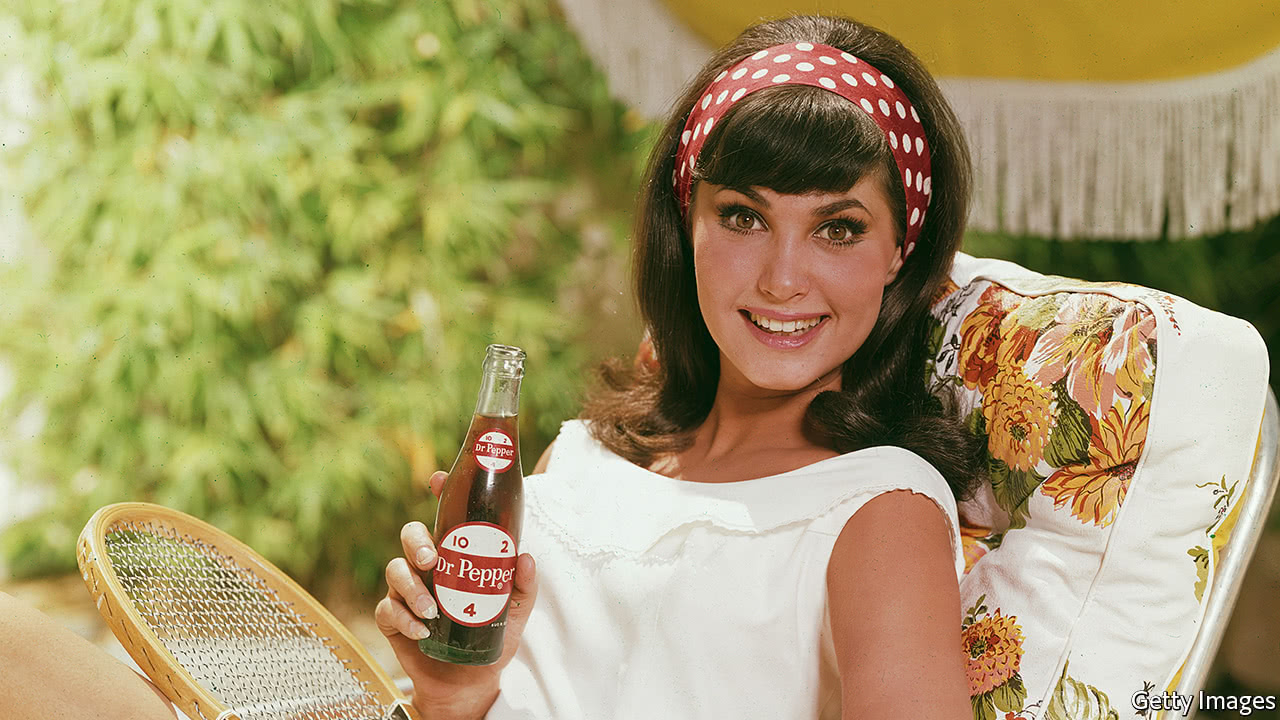 EUROPE is home to some extraordinary wealth creators who often try to hide their success. Ingvar Kamprad, a Swedish farmer’s son, constructed IKEA, a seller of flat-pack furniture that became a global giant with annual revenues of €38bn ($47bn). He died at the age of 91 on January 27th, after a famously frugal life. Amancio Ortega, the Spanish son of a railway worker, founded Inditex, a fast-fashion giant, and shuns any media attention. Then there is the reclusive Reimann family of Germany, members of which reportedly take a vow at the age of 18 not to talk publicly about their business, JAB Holding, a Luxembourg-based investment group.

Yet JAB’s habit of gulping down big, famous firms at a frenetic pace is making it hard for it to stay in the shadows. On January 29th it said it will pay $18.7bn in cash (plus some shares) to buy Dr Pepper Snapple, the world’s fifth-biggest maker of soft drinks, which has roots dating back to 1885. It will be combined with Keurig Green Mountain, an American...Continue reading