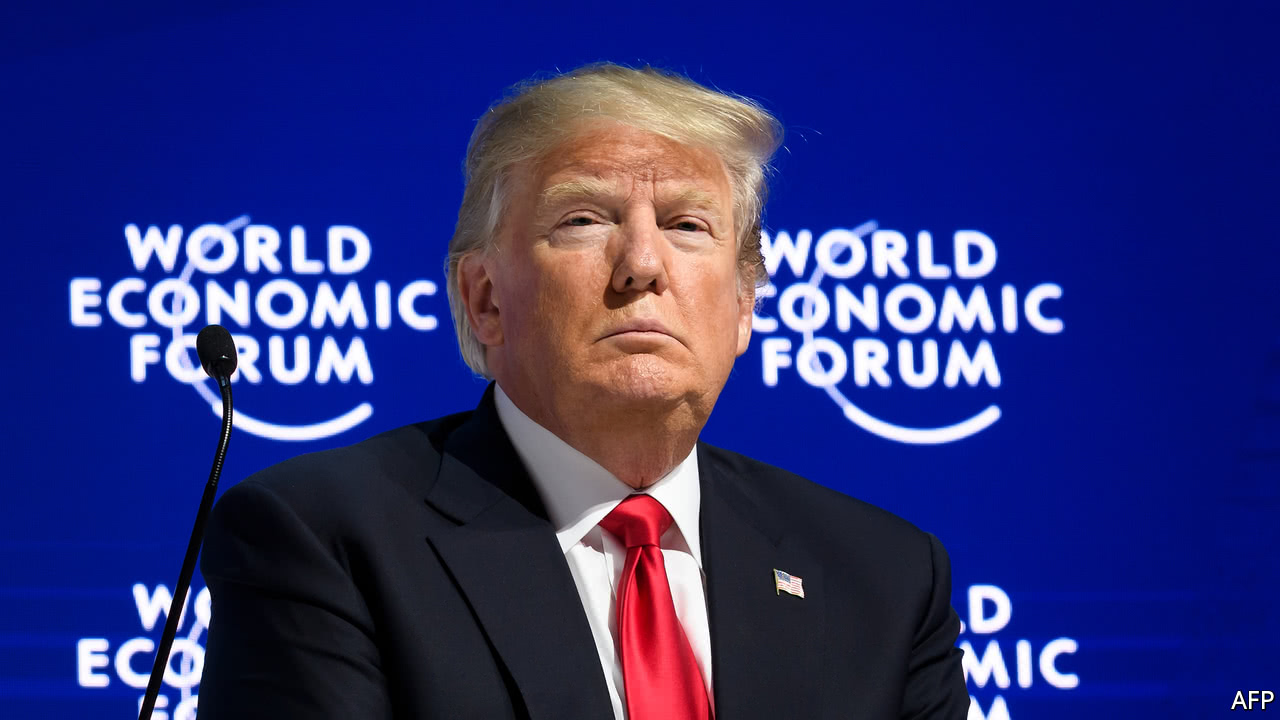 BACK in the days of the gold standard, central bankers were very concerned about the views of international investors. They believed that maintaining the value of their currencies would reassure creditors. That is why they were so resistant to the idea of floating currencies. Georges Bonnet, a French finance minister, put it best

Who would be prepared to lend with the fear of being paid in depreciated currencies always before his eyes?

This fear still shows up from time to time. Under the old exchange rate mechanism, countries like Italy would undergo periodic devaluations to restore their competitiveness*. As a result, investors would demand a higher bond yield to compensate for this risk. When the single currency was planned, bond yields slowly converged on the German level as the risk of devaluation disappeared. It popped up again in 2011 and 2012 as investors feared some countries might drop out of the euro and reintroduce domestic currencies; that would have required a partial default. (Of course,...Continue reading

A travel agent is trying to charge fees for sunbeds

Why the world still awaits its first space elevator