Bangladesh experiments with a new approach to poverty alleviation 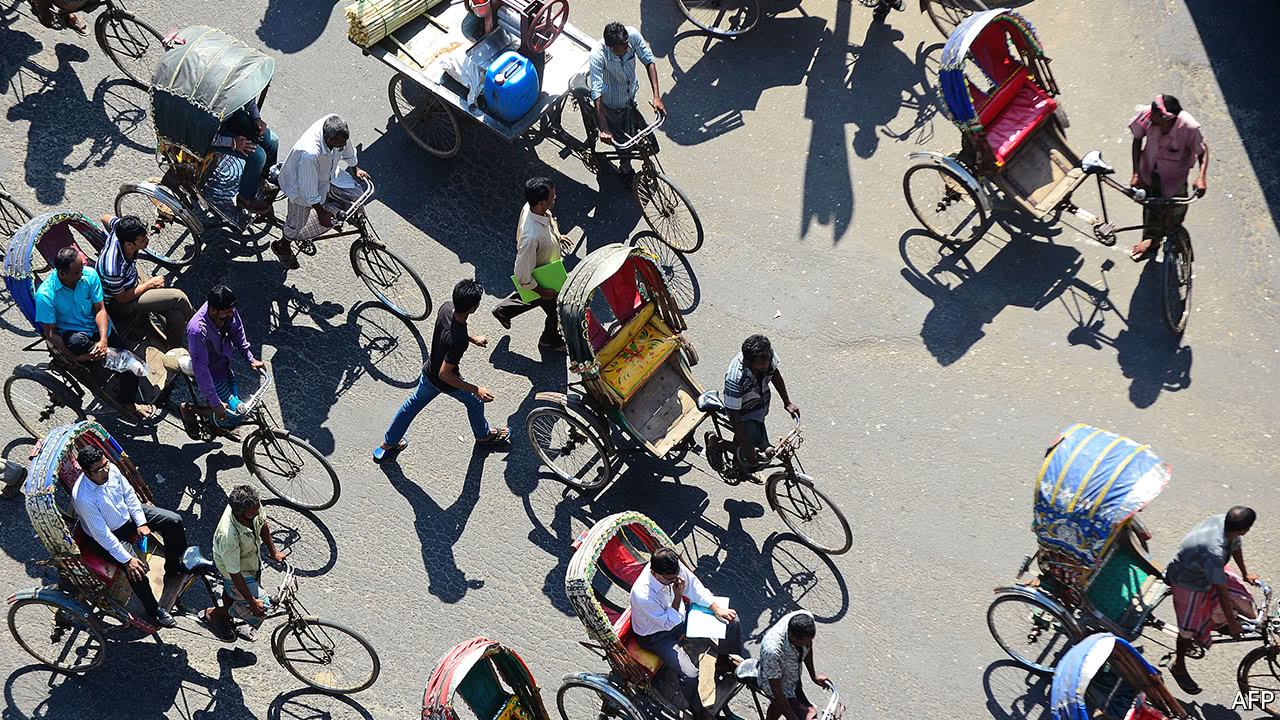 BESIDES shoes and shrimp, Bangladesh exports poverty cures. Microfinance was developed there in the late 1970s before spreading. In 2002 BRAC, a charity, started giving assets such as cows (and training in how to manage them) to desperately poor women. That approach has spread, too. The latest poverty remedy to emerge from Bangladesh is different: it targets men, and rather than trying to make people more productive in their villages, it encourages them to move.

In Rangpur, a northern district, agricultural labourers endure an annual hunger in the autumn, known as monga. The rice crop has been planted but is not ready to harvest, so work is scarce. Jobs abound in the cities, but poor farmers are loth to use their dwindling savings on a bus ticket. It is a good example of a poverty trap.

So, for the past ten years, researchers led by Mushfiq Mobarak, an economist at Yale University, have tried offering cash to poor households so long as somebody moves to a city to...Continue reading