Qualcomm is fined for anti-competitive practices—again 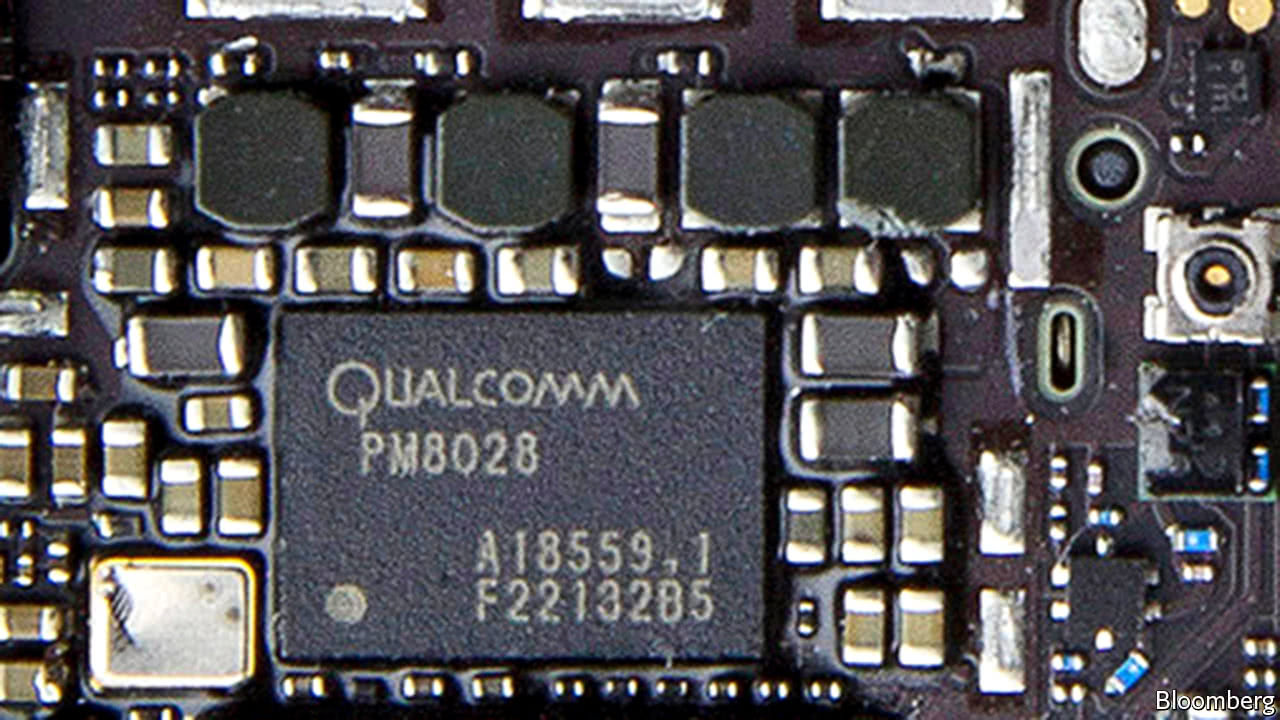 THE tech industry hardly needs another reminder that trustbusters are on its case. But the European Commission is always happy to oblige. On January 24th Europe’s executive body slapped a penalty of €1bn ($1.2bn) on Qualcomm, one of the world’s largest chip-designers, for abusing its dominance in baseband processors, a critical component in mobile phones.

Large fines are becoming something of a habit for Qualcomm, which will have paid out nearly $1bn a year, on average, to trustbusters the world over since 2015. This week’s penalty, which amounts to nearly 5% of the company’s global annual revenue, is a reflection of what Margrethe Vestager, the European competition commissioner, described as its “very illegal behaviour” between 2011 and 2016. During that time, according to Ms Vestager, the company attempted to shore up its dominant position—it is estimated to supply up to four-fifths of essential types of baseband chips—by paying Apple, its biggest customer, billions of dollars in...Continue reading