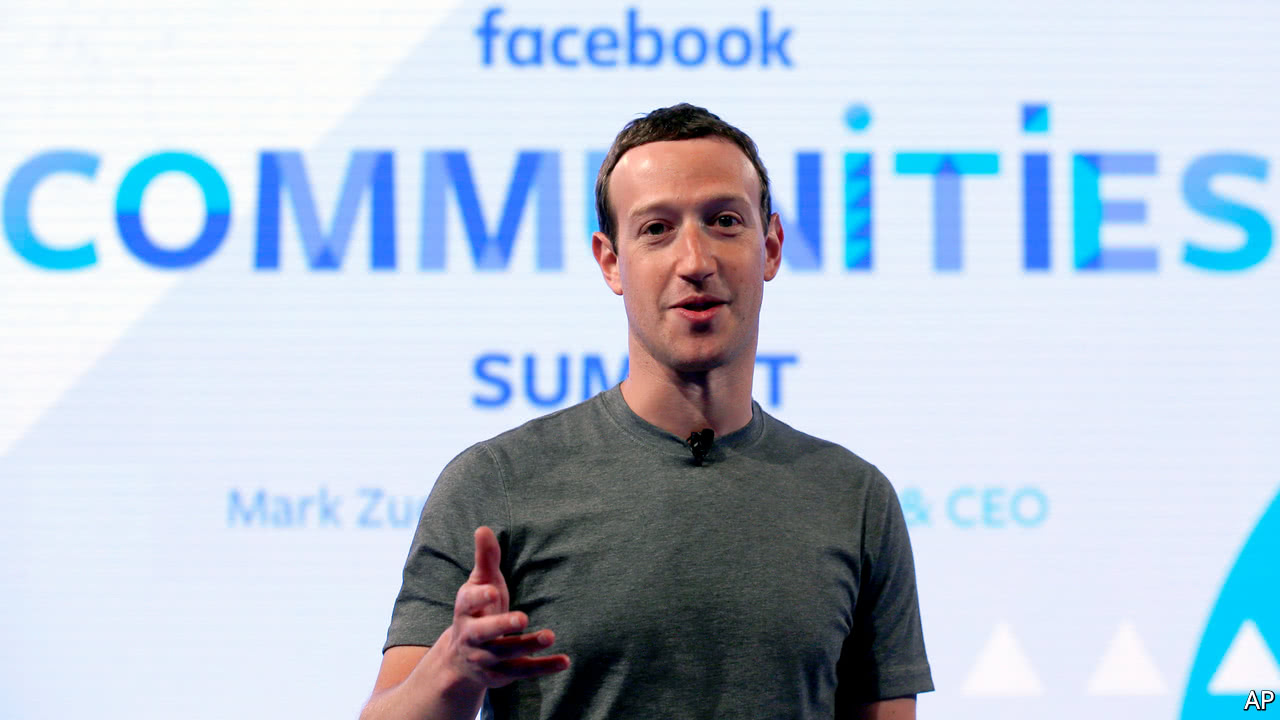 “THERE’S too much sensationalism, misinformation and polarisation in the world today,” lamented Mark Zuckerberg, the boss of Facebook, recently. To improve things, the world’s largest social network will cut the amount of news in users’ feeds by a fifth and attempt to make the remainder more reliable by prioritising information from sources which users think are trustworthy.

Many publishers are complaining: they worry that their content will show up less in users’ newsfeeds, reducing clicks and advertising revenues. But the bigger problem with Facebook’s latest moves may be that they are unlikely to achieve much—at least if the flourishing of fake news on WhatsApp, the messaging app which Facebook bought in 2014 for $19bn, is any guide.

In more ways than one, WhatsApp is the opposite of Facebook. Whereas posts on Facebook can be seen by all of a user’s friends, WhatsApp’s messages are encrypted. Whereas Facebook’s newsfeeds are curated by algorithms...Continue reading