After a huge loss on old reinsurance contracts, GE contemplates a break-up 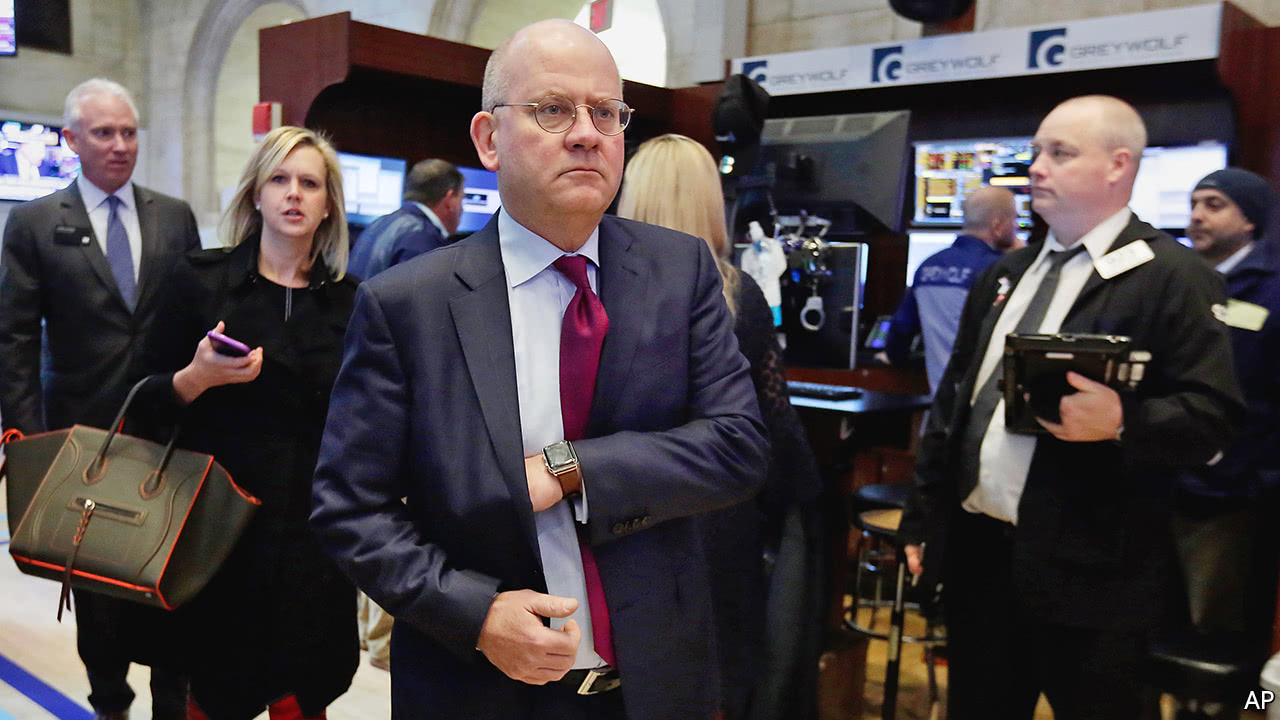 DECISIONS made long ago, and often long since forgotten, can come back to haunt. General Electric (GE), an American industrial conglomerate, has discovered that to its chagrin. On January 16th the company said it would have to take a $9.5bn charge (before tax) on old reinsurance contracts in its financial arm, GE Capital—despite exiting the insurance business in the mid-2000s. The firm also said it would have to set aside up to $15bn of additional reserves for GE Capital over seven years. The conglomerate had already been struggling, with its share price down by over 40% in the past year. News of the latest hit, which the company’s chief executive, John Flannery, called “deeply disappointing”, sent its shares plunging by a further 3% on January 16th alone.