Innovative materials from bamboo are helping a new industry to sprout 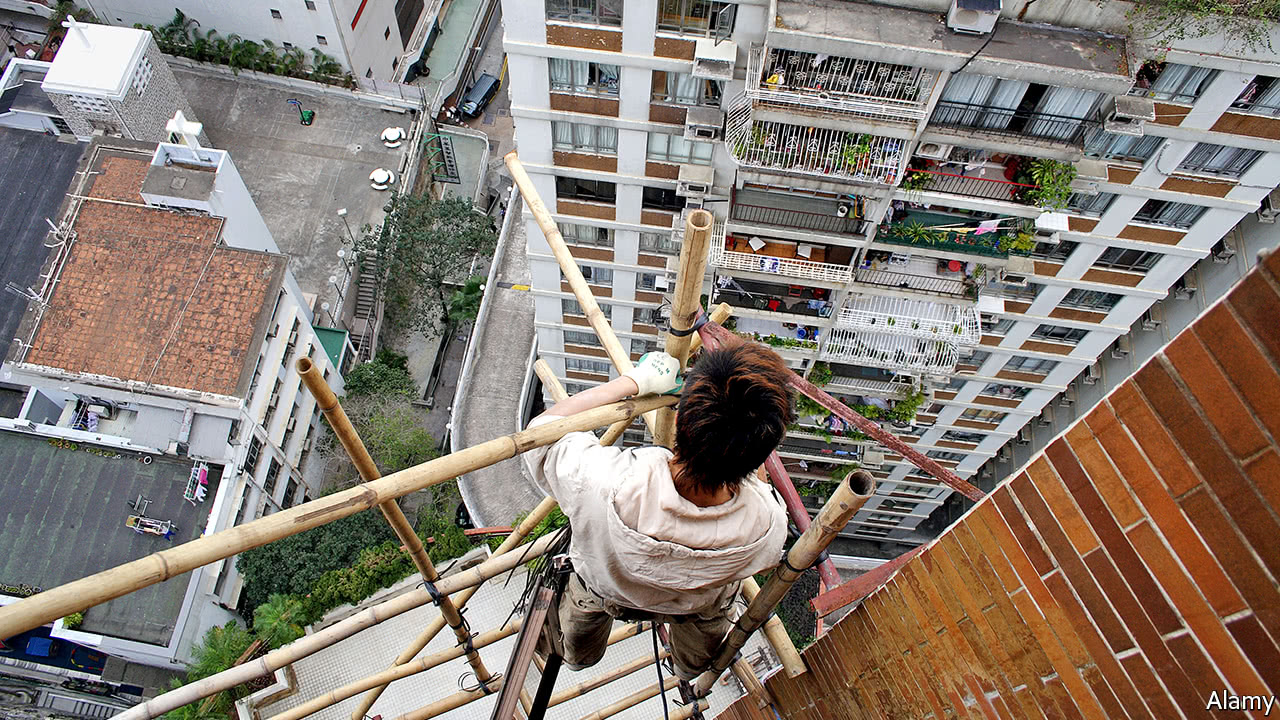 FANNING out from the sodden delta of the Yangtze, and southward to the flanks of the Nanling mountains, over 6m hectares of emerald bamboo groves—one-fifth of the world’s reserves—flourish in China. Giant pandas nibble the softest shoots. Around 40bn pairs of disposable chopsticks are made from bamboo twigs annually in China, for use with everyday meals. Steel scaffolding is still often shunned for bamboo on skyscrapers under construction in even the ritziest parts of Hong Kong. The history of the grass is colourful, too. Before paper, Chinese wrote on bamboo slips; they used bamboo tubes for irrigation, and later stuffed them with gunpowder to ignite muskets.

Yet for all its importance and abundance bamboo is “China’s forgotten plant”, says Martin Tam, an expert in Hong Kong. To demonstrate its potential, he greets visitors with a can of bamboo juice, proffers a bamboo business card, and gestures to a bamboo armchair near his desk....Continue reading