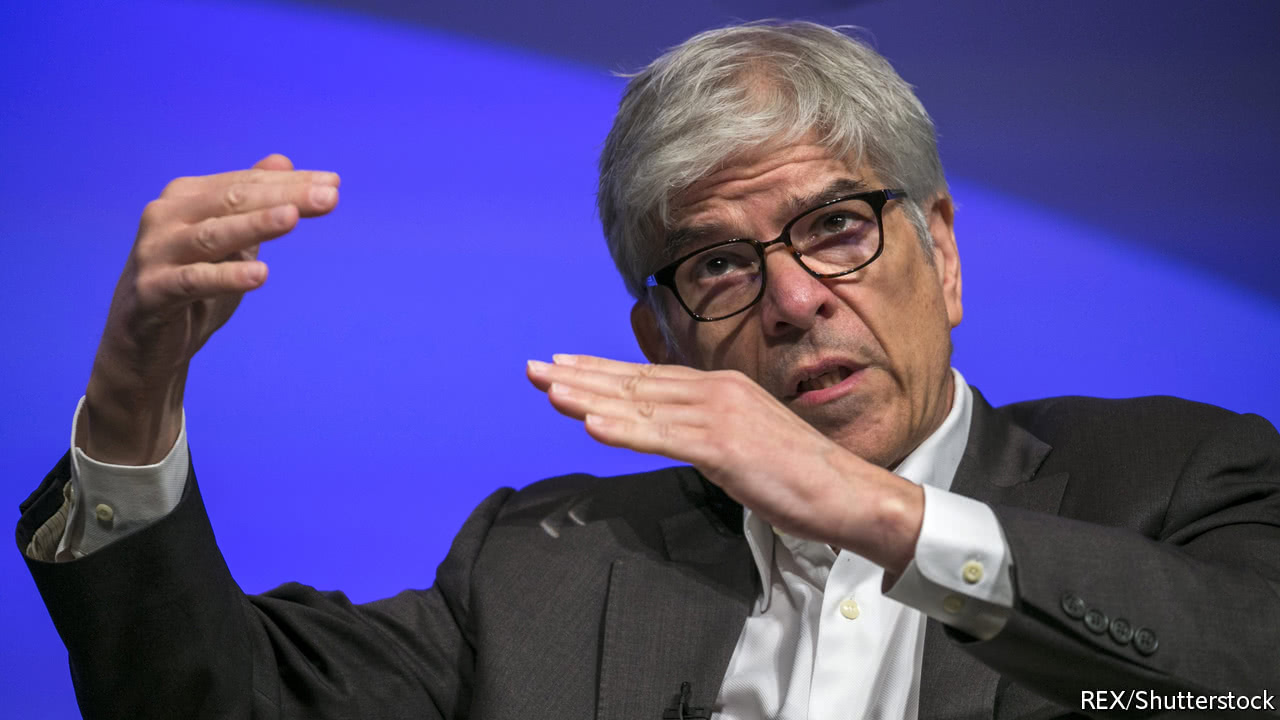 HOW many days does it take to correct a misleading newspaper interview? Four, in the case of Paul Romer, the World Bank’s chief economist. On January 12th a surprising article in the Wall Street Journal alleged that one of the bank’s signature reports—on the ease of doing business around the world—may have been tainted by the political motivations of bank staff. The story was based on an interview with Mr Romer, who pointed out that Chile’s ranking in the yearly report had dropped sharply during the presidency of Michelle Bachelet, a left-leaning politician who took office for the second time in 2014. Chile sank so heavily not because doing business had become harder, but because the bank had repeatedly changed its method of assessment.

That method mostly entails answering measurable questions, such as how many days does it take to start a business, register a property or file taxes. The answers determine a country’s score (known as its “distance to...Continue reading

Reviled animals could be our powerful allies