Accountancy takes root in the inhospitable soil of Afghanistan 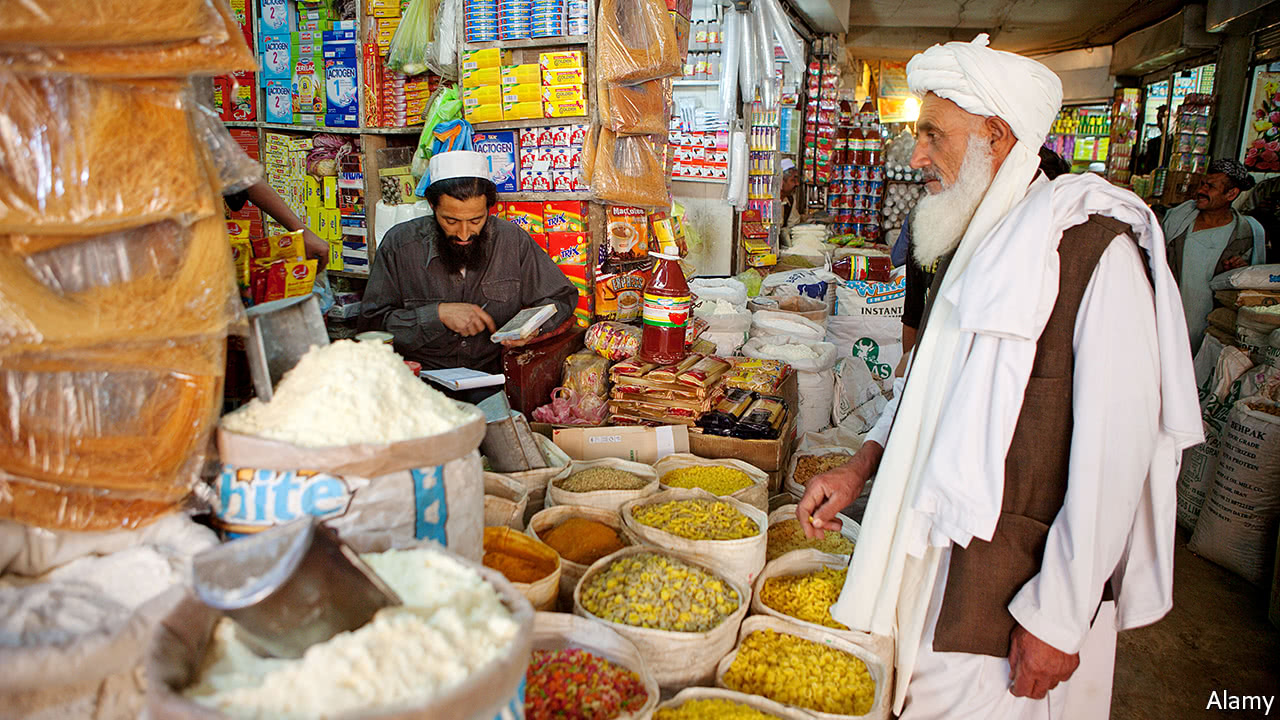 Waiting for the auditor

WHEN Afghan lawmakers were debating rules of conduct for accountants, some were confounded by their strictness. Why should those found guilty of murder, asked one member of parliament, be struck off? That is a sign of the challenges facing the professional body for bean-counters, Certified Professional Accountants (CPA) Afghanistan, which was launched last month.

Attempts to establish a home-grown profession start from a low base. Back in 2009 Kabul, a city of around 4m, had fewer than 20 qualified accountants. Neither standards nor oversight for the profession were in place. Most local outfits were branches of firms from elsewhere in South Asia or farther afield.

Boring old accountancy might not seem a priority for a war-torn country. But in business it can foster trust and transparency—scarce commodities in a country where corruption is systemic. Because of the difficulty of verifying borrowers’ financial positions and valuing...Continue reading