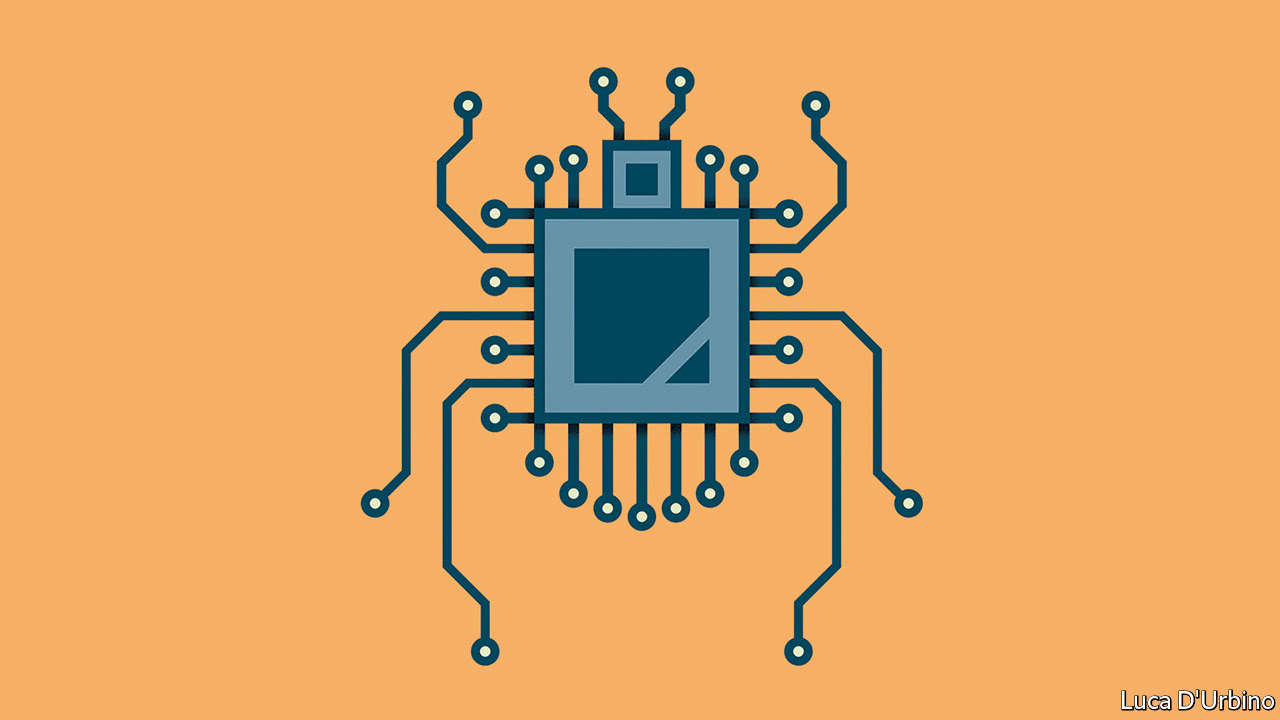 THE timing could hardly have been worse. Just as the tech industry was preparing for its big annual trade show, CES, held this week in Las Vegas, it was hit by one of the most worrying computer-security scares of recent times. On January 3rd it emerged that most microprocessors, the brains of electronic devices, are vulnerable to hacker attacks aimed at stealing sensitive data, such as passwords or encryption keys. Instead of enthusing over the new gadgets presented at the event (see article), many attending discussed only one question: how great would the damage be?

Once the weaknesses became public earlier this month (researchers had first discovered them in June), some cyber-security experts said the only full protection would be to replace all affected processors. The problem is baked into the chips and enables two separate, but...Continue reading