Spotify opts for an unusual way of going public 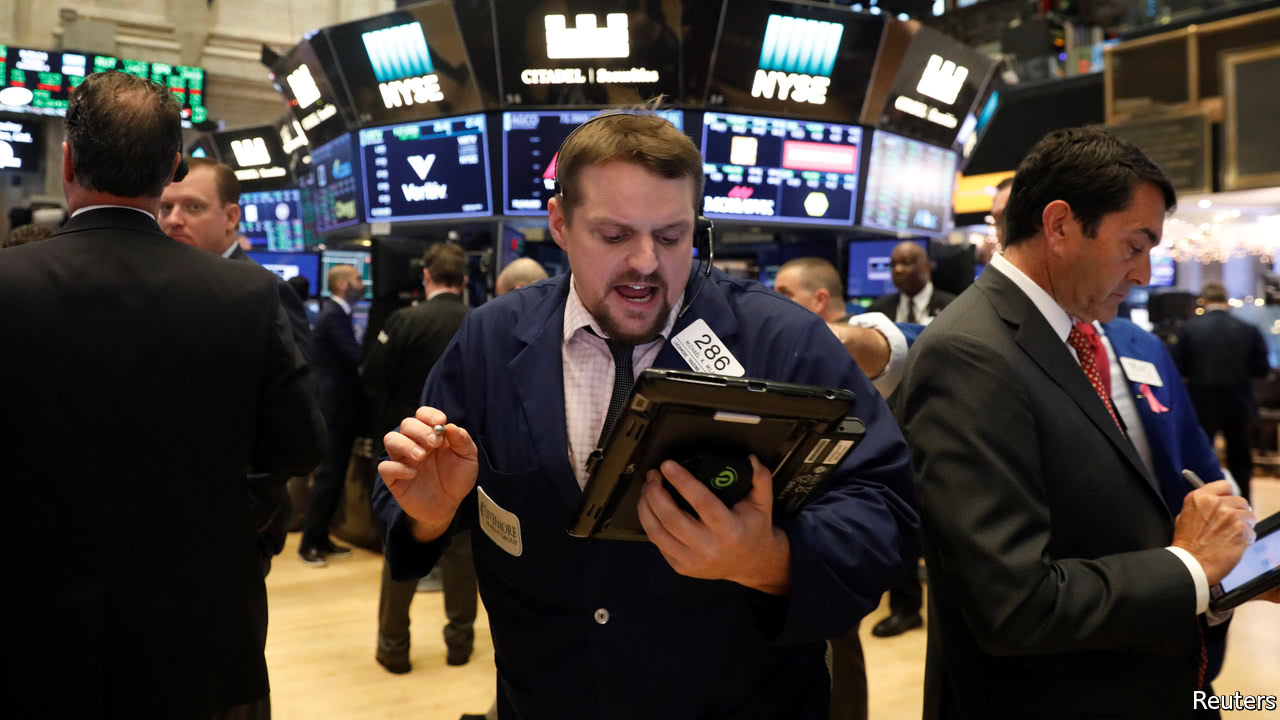 FOR seasoned bankers and starry-eyed entrepreneurs alike, doing an IPO, or initial public offering, is synonymous with the very idea of taking a firm public. No wonder, then, that the decision by Spotify, a music-streaming service, to opt for an unconventional alternative called a “direct listing” has prompted debate. Instead of paying investment banks hefty fees to arrange an IPO, Spotify plans to have existing shares simply switch one day to being tradable on the New York Stock Exchange (NYSE).

IPOs themselves have become rarer, as startups such as Uber and Airbnb have chosen to raise money through private markets instead. Although there was an uptick in the number of IPOs in America in 2017—108, compared with 74 in 2016—the average number of IPOs has remained at around 100 annually since 2000, compared with over 300 in the course of the two previous decades. But until now no big company had contemplated direct listing as an alternative. The structure has been seldom used: in...Continue reading