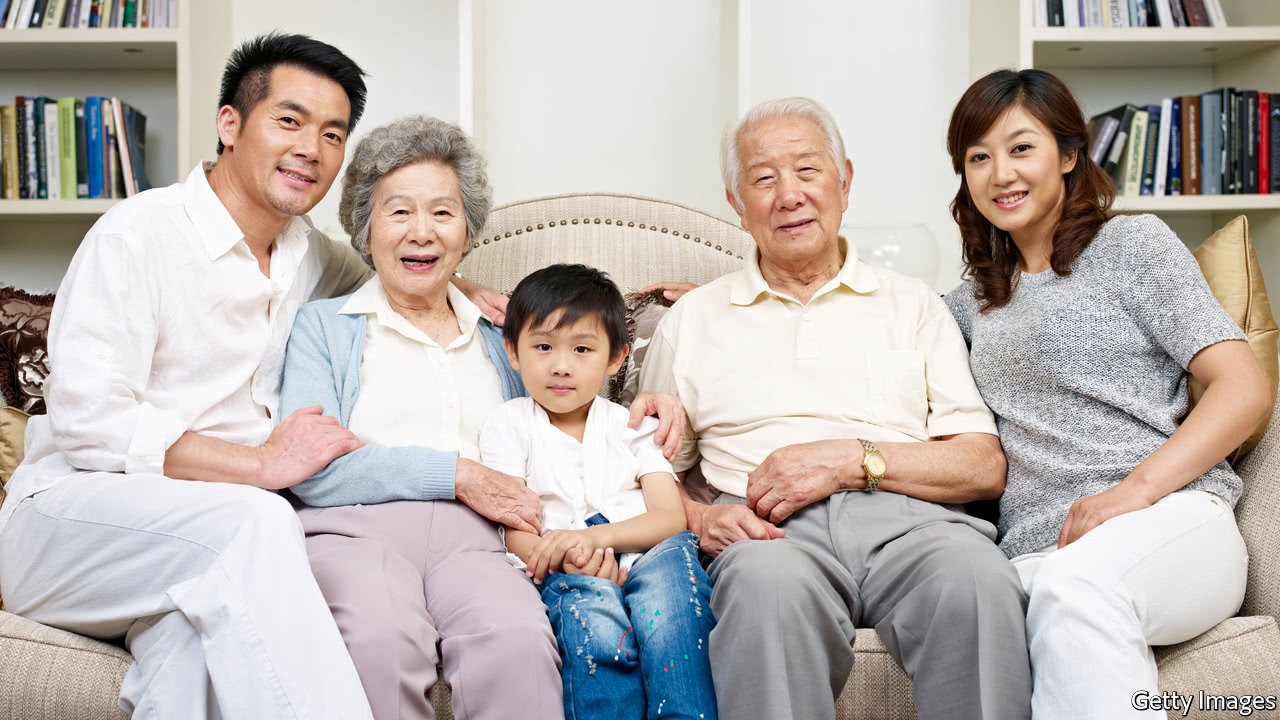 DESPITE her father’s pleas, Cherry Liu refused to work for the family business, a small electronic-components company founded in 1979 on the outskirts of Taipei. A 34-year-old diamond dealer based in Sydney, Ms Liu says she is simply not passionate about gadgets such as circuit-breakers. Nor are her siblings. Her 64-year-old father cannot find a successor, but he will not even consider recruiting someone outside the family, she says. He fears that a newcomer might leave and take the family’s precious list of customers and suppliers with him.

Taiwan’s economic boom was fuelled by people like Ms Liu’s father, entrepreneurs who started from nothing to build successful family-run companies, many of which are now huge. These firms still dominate Taiwan’s export-reliant economy, which specialises in high tech. Of all listed firms, 70% are family-run, compared with 33% for Chinese firms and 40% for Hong Kong-based ones. Almost three-quarters of family concerns are operated...Continue reading