Companies are moving faster than many governments on carbon pricing 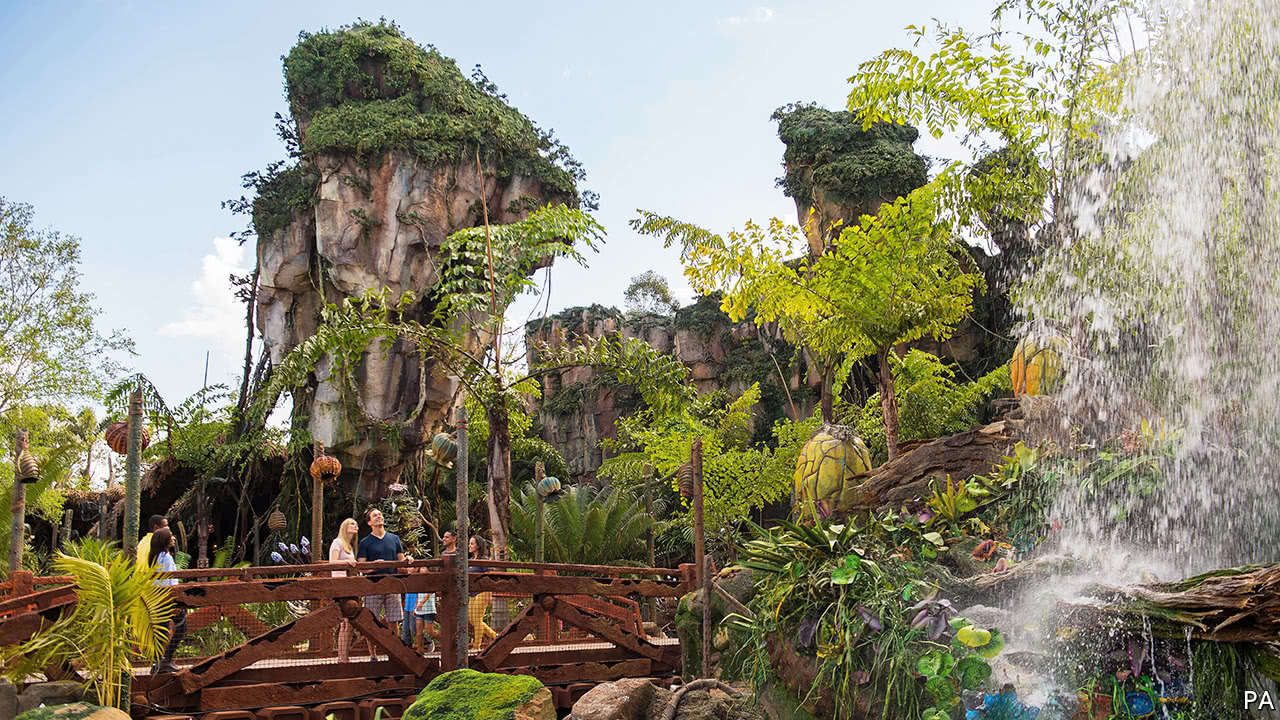 ECONOMISTS have long argued that the most efficient way to curb global warming is to put a price on the greenhouse-gas emissions that cause it. A total of 41 OECD and G20 governments have announced either a carbon tax or a cap-and-trade scheme, or both. Add state and local schemes, and they cover 15% of the world’s emissions, up from 4% in 2010. Voters concerned about climate change are egging them on. So, too, are corporate bosses. More firms are imposing such pricing on themselves, even in places where policymakers are dragging their feet.

Of the 6,100-odd firms which report climate-related data to CDP, a British watchdog, 607 now claim to use “internal carbon prices”. The number has quadrupled since CDP first began posing the query in its annual questionnaire three years ago. Another 782 companies say they will introduce similar measures within two years. Total annual revenues of these 1,389 carbon-price champions amount to a hefty...Continue reading