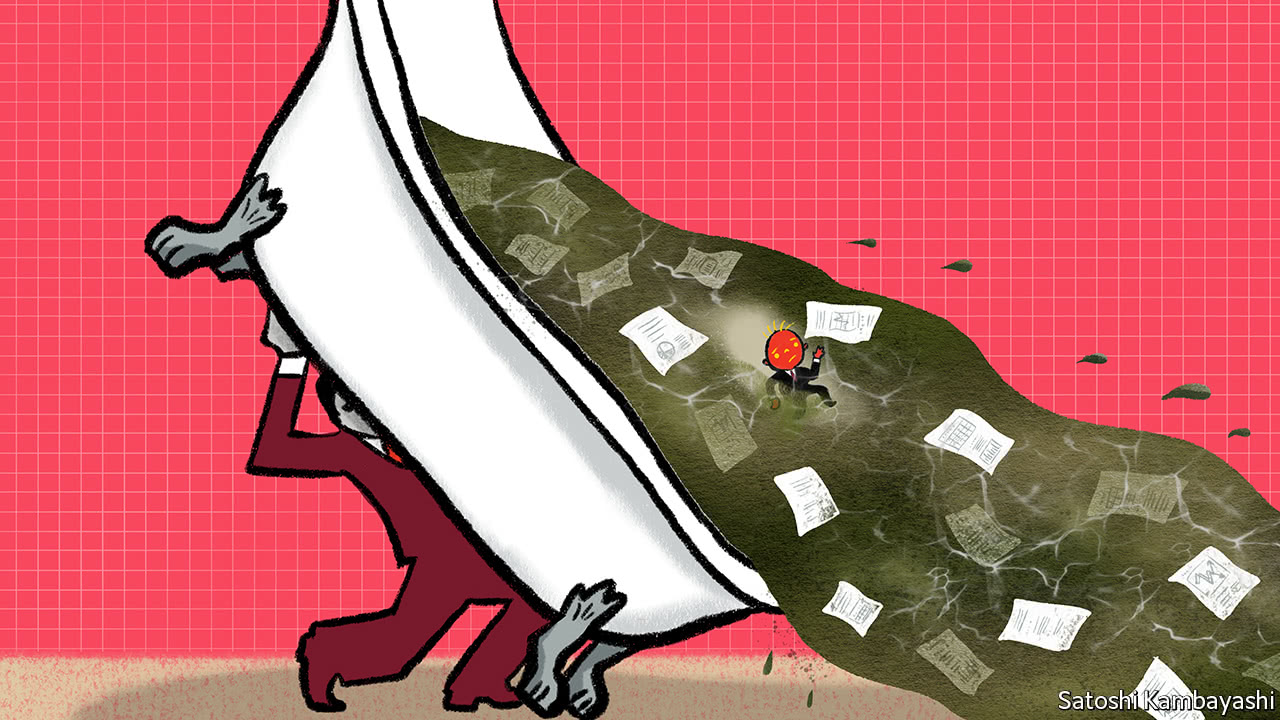 THEY are not extinct, nor even on the endangered-species list. But company analysts, once among the most prestigious professionals in the stockmarket, are being culled. New European rules, with the catchy name of MiFID2, have just dealt analysts another blow. A study by Greenwich Associates estimates that the budget for the research they perform may drop by 20% this year.

In their heyday in the late 1980s and early 1990s, analysts could make or break corporate reputations. A “buy” or “sell” recommendation from the leading two or three analysts in an industry could move a share price substantially. Fund managers, and many financial journalists, relied on analysts to spot those companies that were on a rising trajectory, and those where the accounts revealed signs of imminent trouble. And the best analysts were very well paid.

But that golden age was built on some rusty foundations. Analysts were well paid because they worked for the big investment banks. But those big...Continue reading

A small town in Japan doubles its fertility rate