As China gets tough on pollution, will its economy suffer? 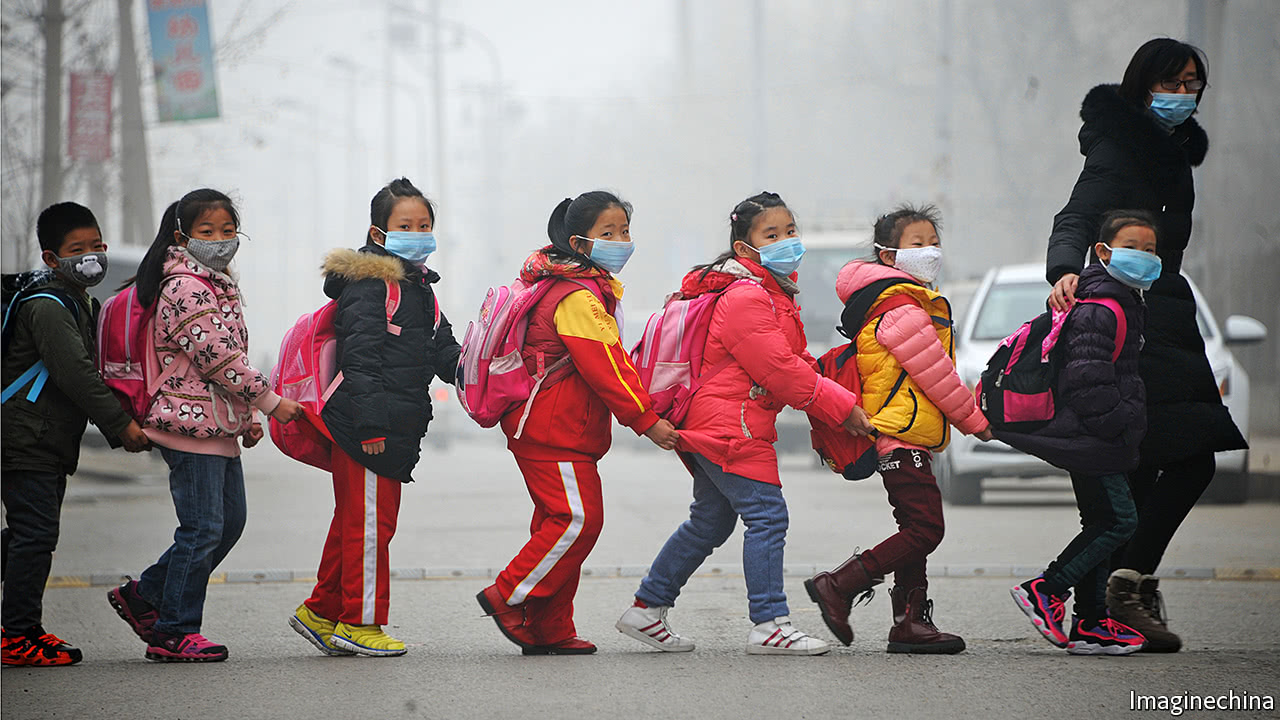 LEO YAO thought he had nothing to fear from the environment ministry. Before, when its inspectors visited his cutlery factory, he says, they generated “loud thunder, little rain”. After warning him to clean up, they would, at worst, impose a negligible fine. Not so this time. In August dozens of inspectors swarmed over his workshop in Tianjin, just east of Beijing, and ordered production to be halted. His doors remain shut today. If he wants to go on making knives and forks, he has been told that he must move to more modern facilities in a less populated area.

Mr Yao’s company, which at its peak employed 80 people, is just one minor casualty in China’s sweeping campaign to reduce pollution. For years the government has vowed to go green, yet made little progress. It has flinched at reining in dirty industries, wary of the mass job losses that seemed likely to ensue. But in the past few months it has taken a harder line and pressed on with pollution controls, hitting coalminers,...Continue reading

Are America’s airports the worst in the world?