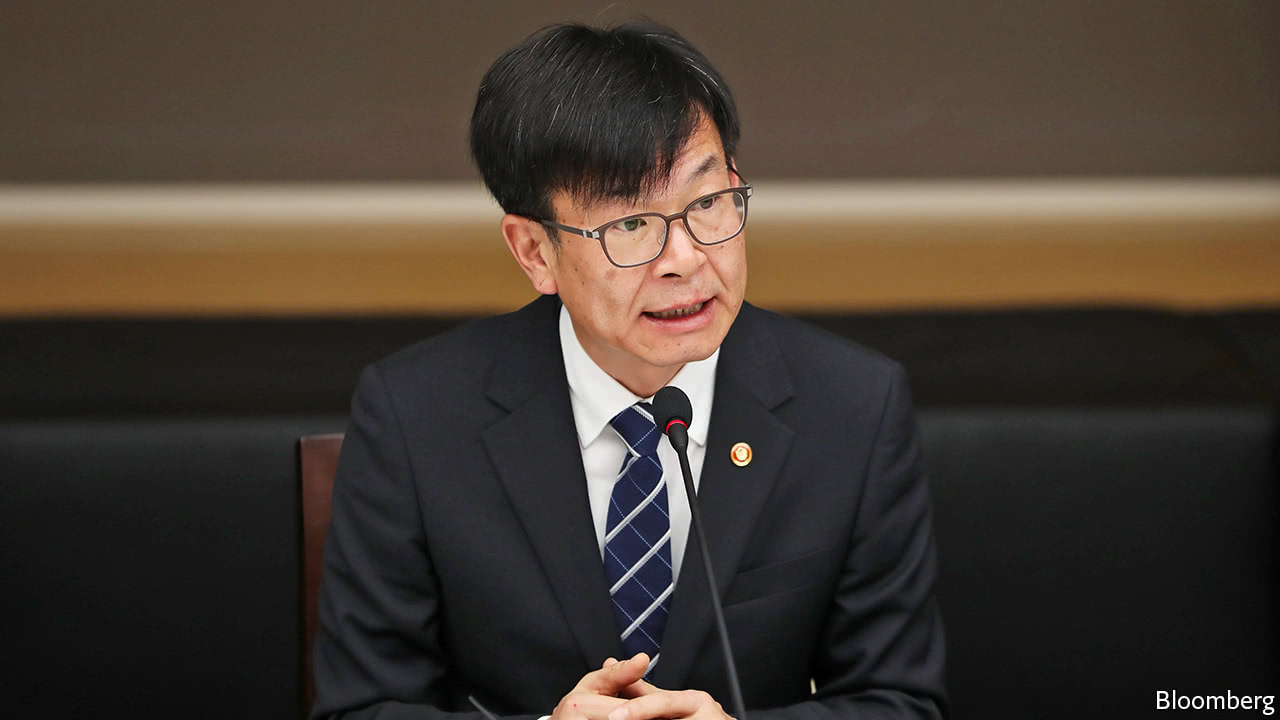 AS KIM SANG-JO was preparing last May to make the switch from snappy shareholder activist to a regulatory role as South Korea’s fair-trade commissioner, he had a simple message for the country’s big conglomerates: “Please do not break the law.” Not one to make bosses quake in their brogues, exactly. And yet the chaebol, as the country’s family-controlled empires are known, are responding to his call for reform. Addressing complaints about governance, a few have brought far-flung businesses into a simpler holding-company structure. Others have set up funds to provide support to suppliers, which have long accused the giants of treating them badly. Another group is paying out record dividends to once-disregarded shareholders.

Mr Kim was preaching, if not yet to the converted, then to the disconcerted. The chaebol have had a bruising couple of years. Nine of South Korea’s most powerful bosses, some rarely seen in public, were grilled on...Continue reading