2018 will be the year that big, incumbent companies take on big tech 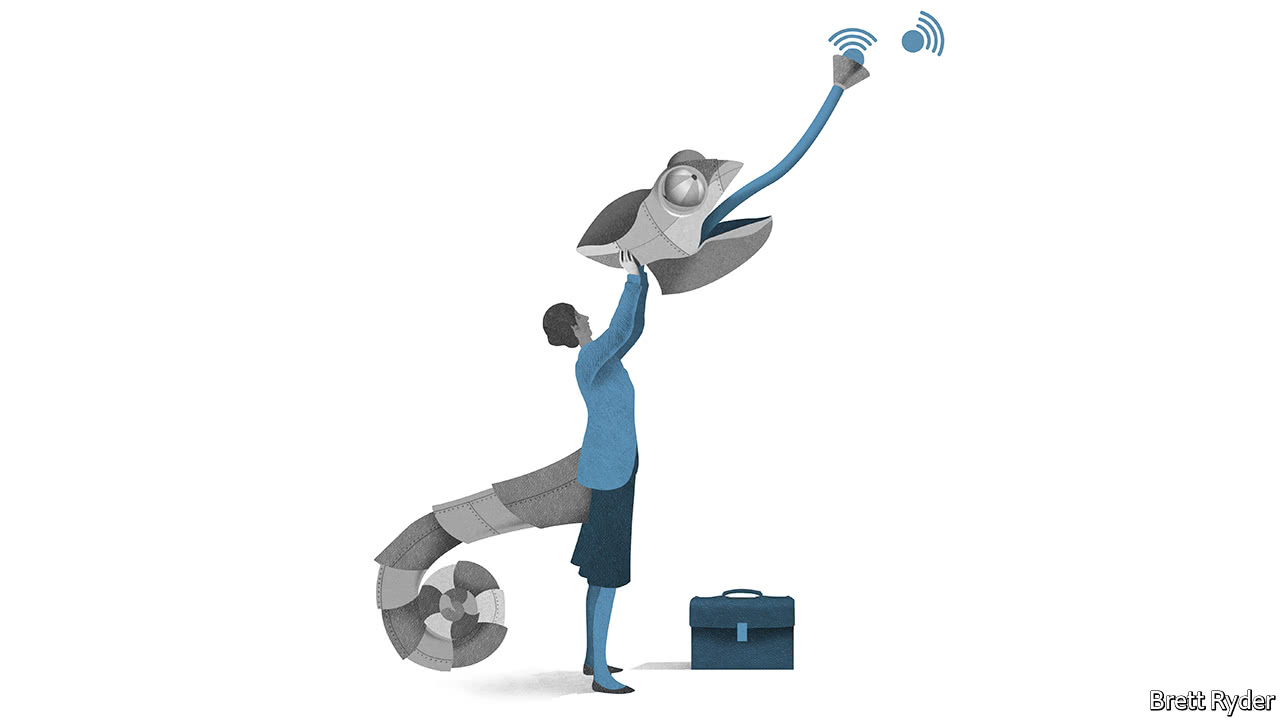 ACCORDING to Ginni Rometty, IBM’s boss, the digital revolution has two phases. In the first, Silicon Valley firms make all the running as they create new markets and eviscerate weak firms in sleepy industries. This has been the story until now. Tech firms have captured 42% of the rise in the value of America’s stockmarket since 2014 as investors forecast they will win an ever-bigger share of corporate profits. A new, terrifying phrase has entered the lexicon of business jargon: being “Amazoned”.

The second phase favours the incumbents, Ms Rometty believes, and is starting about now. They summon the will to adapt, innovate to create new, digital, products and increase efficiency. The schema is plainly self-serving. IBM is itself fighting for survival against cloud-based tech rivals and most of its clients are conventional firms. Yet she is correct that incumbents in many industries are at last getting their acts together on technology.

The impact of Czechoslovakia’s split