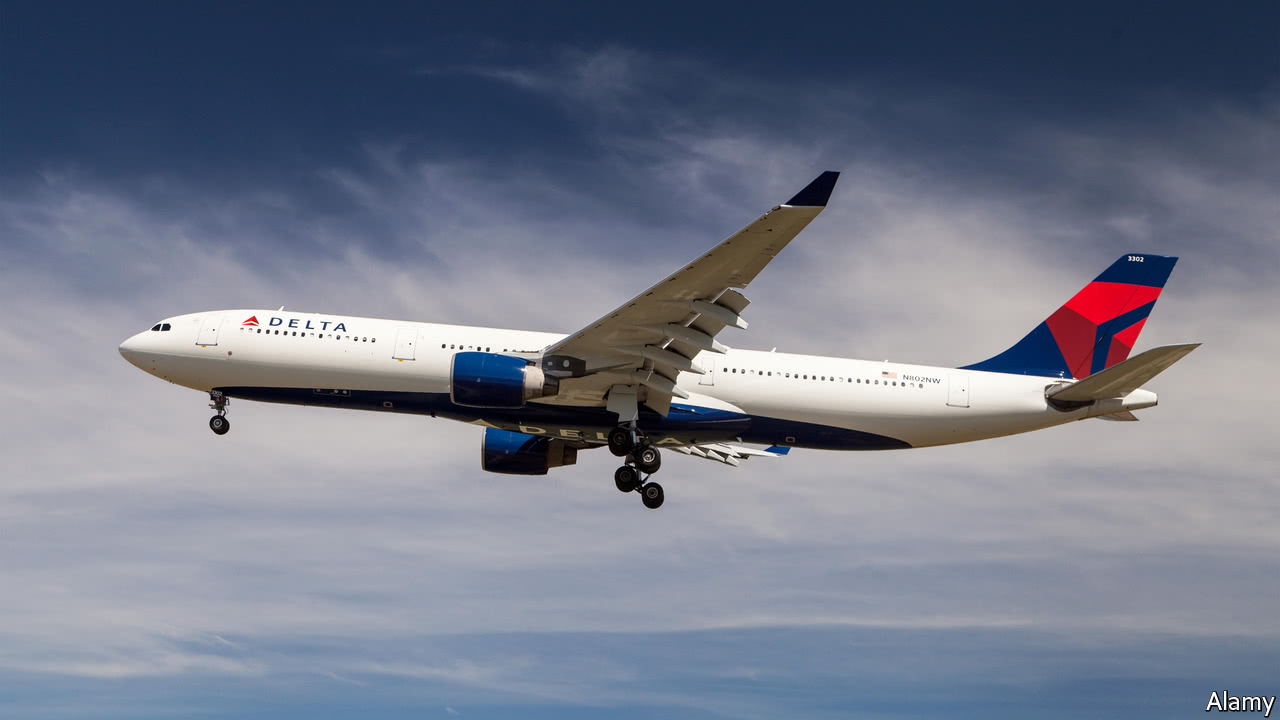 Flying away from Boeing

A YEAR ago Dennis Muilenburg, the chief executive of Boeing, the American aerospace giant, had a problem. Tweets written by Donald Trump, America’s newly elected president, were hitting Boeing’s share price. Initially buoyed by Mr Trump’s promise of extra spending on defence, the firm's share price fell in December 2016 when he suggested in a tweet that an order for new presidential planes worth $4bn should be cancelled. After the president elect picked a fight with Lockheed Martin, a rival planemaker, Boeing’s executives were left in fear of being the next target.

And so, it seemed, Mr Muilenburg came up with a plan. Boeing would snuggle up to Mr Trump’s “America First” agenda to avoid the flack. Boeing started to stress in its press releases how many American jobs it was creating; it asked the president to unveil the first 787-10 jet produced in February. In April it filed a trade case against Bombardier, alleging that its Canadian...Continue reading

Students get down to business in Tel Aviv

Will Catalonia’s election end the independence stand-off with Spain?