Countries rarely default on their debts 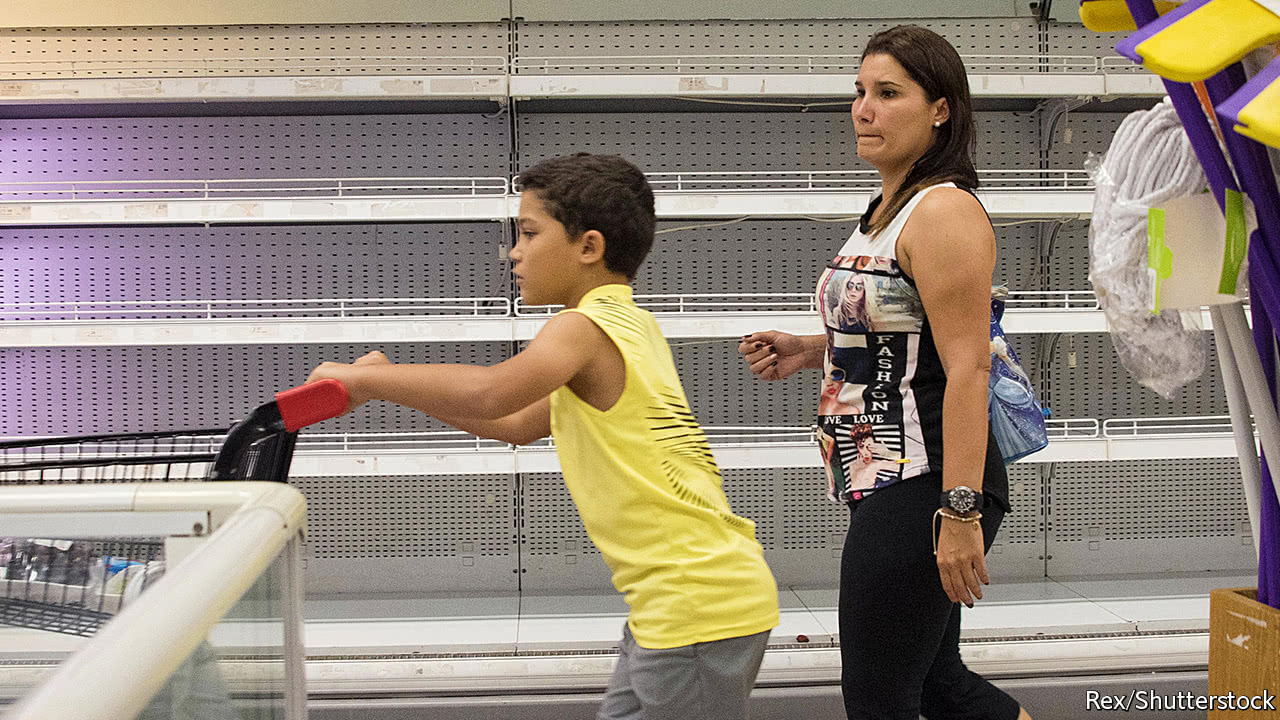 VENEZUELA is an unusual country. It is home to the world’s largest reserves of oil and its highest rate of inflation. It is known for its unusual number of beauty queens and its frightening rate of murders. Its bitterest foe, America, is also its biggest customer, buying a third of its exports.

In defaulting on its sovereign bonds last month (it failed to pay interest on two dollar-denominated bonds by the end of a grace period on November 13th), Venezuela is also increasingly unusual. The number of governments in default to private creditors fell last year to its lowest level since 1977, according to the Bank of Canada’s database. Of the 131 sovereigns tracked by S&P Global, a rating agency, Mozambique is the only other country in default, having missed payments on its Eurobond (and failed to make good on guaranteed loans to two state-owned enterprises). Walter Wriston, a former chairman of Citibank, earned ridicule for once declaring that “countries don’t go bust”. But they don’t...Continue reading

The Communist Parties of China and Vietnam do not get on

Ryanair stops Christmas strikes, but at a cost