Have yourself a dismal Christmas 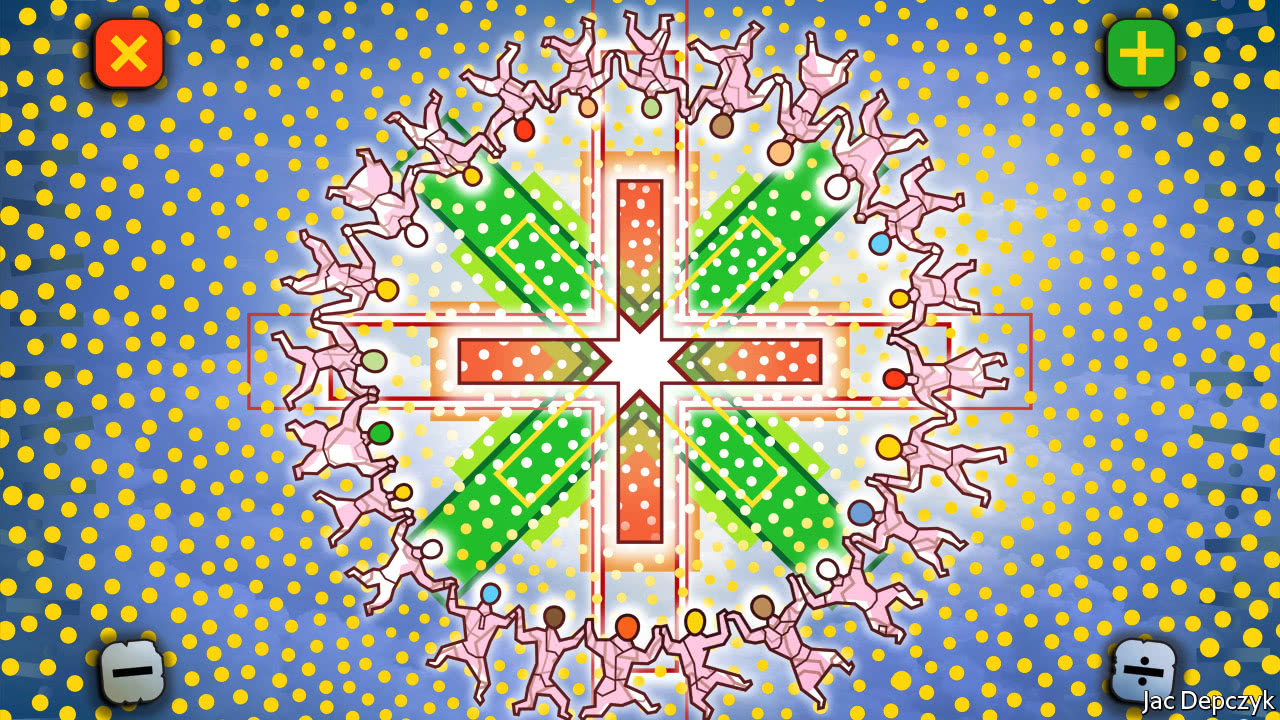 ONLY an economist would think to ask whether Christmas is efficient. In 1993 Joel Waldfogel, then a professor at Yale University, turned a lunchtime conversation with colleagues into a paper entitled “The deadweight loss of Christmas”, which argued that, no, it is not. That gift-giving might actually be bad is the kind of opinion which breeds a deep mistrust of economists—loathing is perhaps too strong—among those not schooled in the dismal science. It is also just the sort of analytical insight on which economists pride themselves: counterintuitive, irreverent and interesting. But they should perhaps be less pleased with themselves. The way they think about the most festive time of the year reveals something important about the shortcomings of the field’s approach to human behaviour.

Mr Waldfogel’s notion was a clever one. Massive amounts of money are spent on holiday presents; it makes sense to ask whether such spending leaves the world better off. In buying gifts, people do their best...Continue reading

The Communist Parties of China and Vietnam do not get on

Ryanair stops Christmas strikes, but at a cost