Donald Trump holds off hitting the Gulf carriers with sanctions 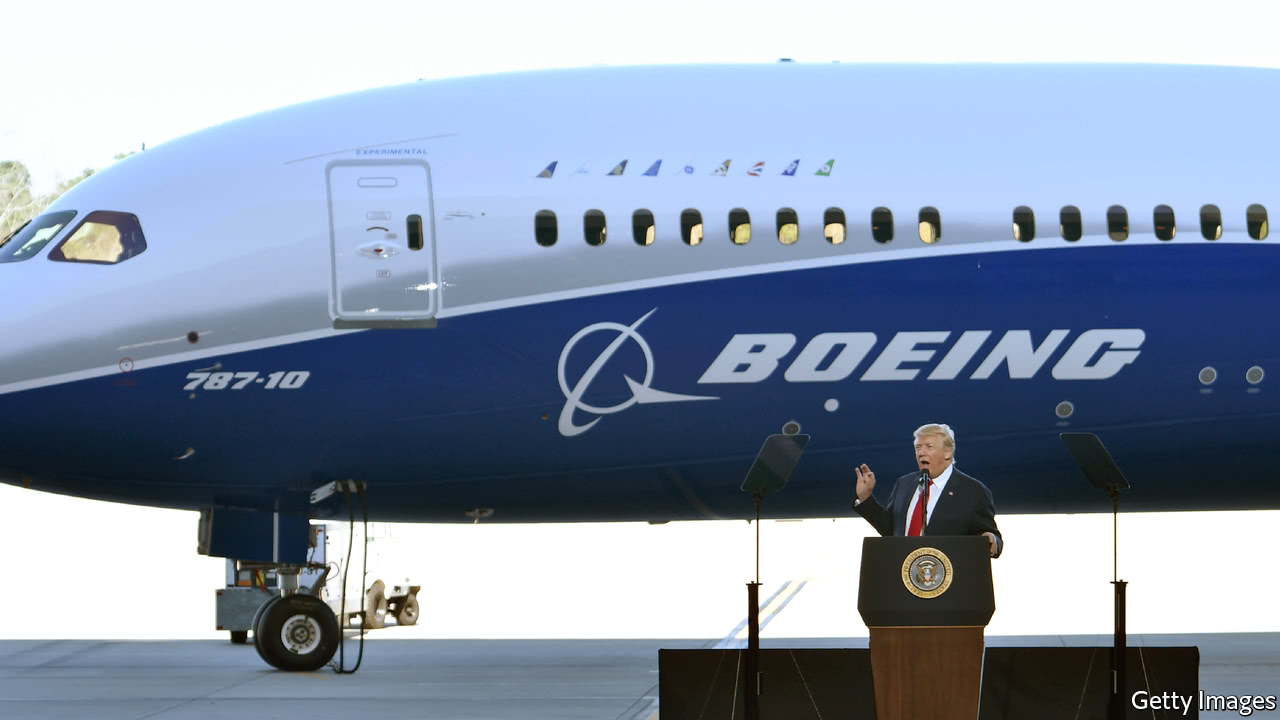 WHEN Donald Trump became America’s president nearly a year ago, lobbyists campaigning for protection for the country’s airlines against competition from the Middle East were overjoyed. But they were less happy on December 13th when it was revealed that Donald Trump has decided to hold off on imposing sanctions against the three big Gulf carriers—Emirates of Dubai, Etihad of Abu Dhabi, and Qatar Airways—for what America’s big airlines allege are unfair subsidies that they receive from their governments. For now, the administration will continue discussions with the UAE and Qatar, the trio’s home countries. But it has not taken off the table the possibility in the future of amending or terminating its Open Skies agreements that allow the Gulf carriers to fly to any American airport they want. A document from an administration meeting in September, obtained by Politico, a news website, states that “additional steps” may...Continue reading

The University of Queensland

What could happen to net neutrality