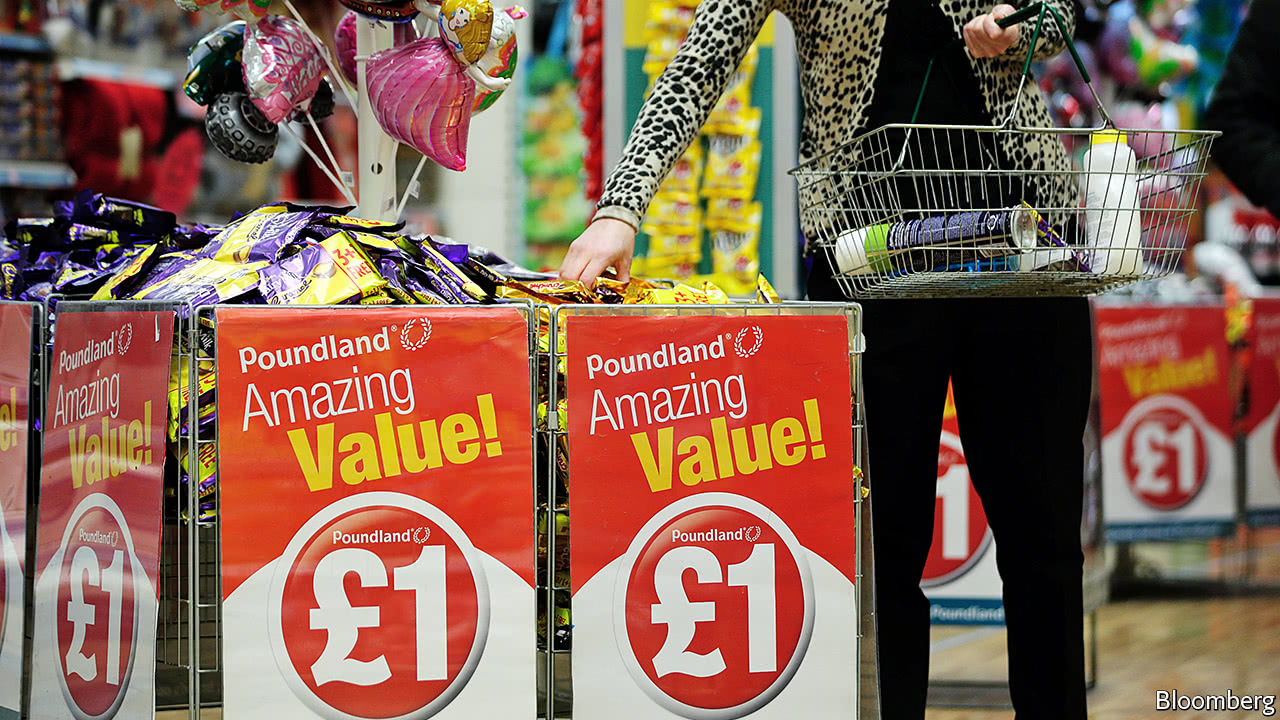 THE scale is staggering, even by the standards of scandal-worn South Africa. Steinhoff, a retailer that is one of the country’s best-known companies, admitted to “accounting irregularities” on December 6th when it was due to publish year-end financial statements. Its chief executive, Markus Jooste, resigned, and the firm announced an internal investigation by PwC. Within days Steinhoff had lost €10.7bn ($12.7bn) in market value as its share price fell by more than 80% (see chart). Much is unclear, but it is shaping up to be the biggest corporate scandal that South Africa has ever seen. The company has said it is reviewing the “validity and recoverability” of €6bn in non-South African assets.

Steinhoff traces its roots to West Germany, where it found a niche sourcing cheap furniture from the communist-ruled east. The company merged with a South African firm in 1998 and is based in Stellenbosch, near Cape Town—a Winelands town...Continue reading