America’s Public Company Accounting Oversight Board gets a new boss 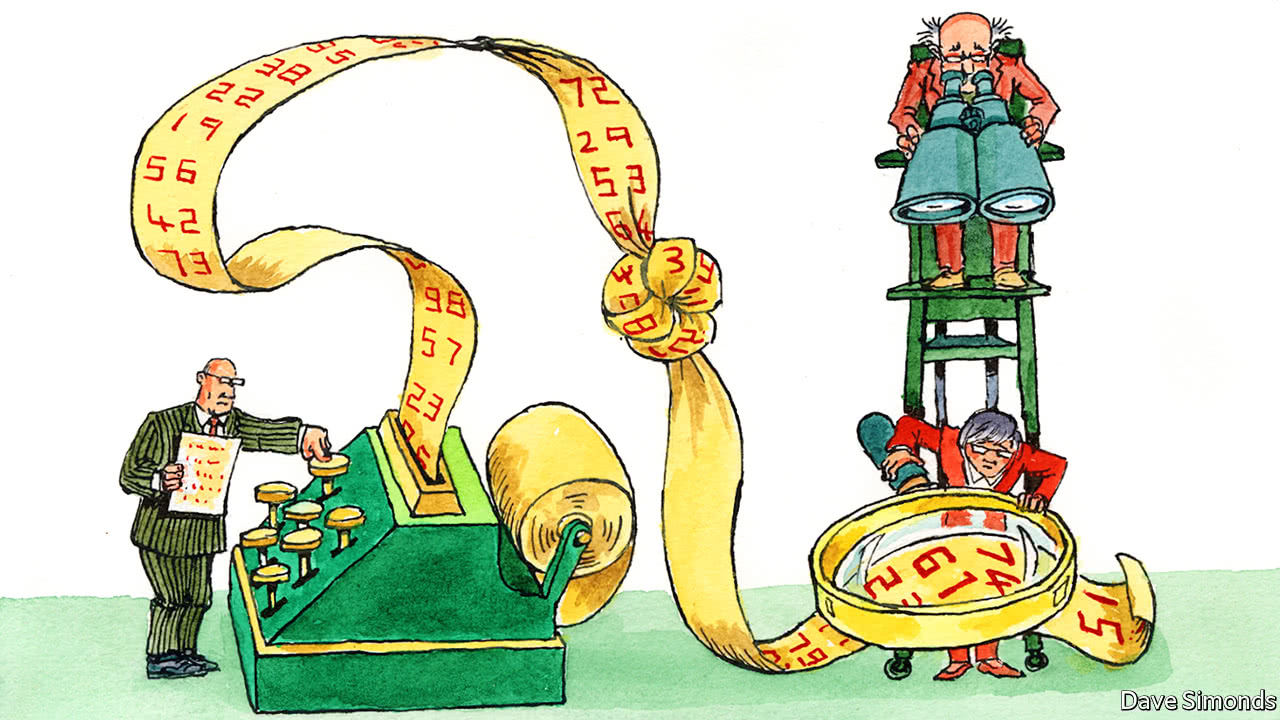 THE collapses of Enron and WorldCom in the early years of this century turned book-cooking into front-page news. Investors lost over $200bn; in 2002 the stockmarket fell by over a fifth between April and July. In response, America’s Sarbanes-Oxley Act set up a new body, the Public Company Accounting Oversight Board (PCAOB), to supervise auditors.

Its quest to give auditors more teeth continues, with the introduction of new rules that James Doty, its outgoing chairman, bills as the most significant changes to reporting by auditors in over 70 years. The question now is whether Mr Doty’s successor, who was announced by the Securities and Exchange Commission (SEC) on December 12th along with four new PCAOB board members, will keep heading in the same direction.

New disclosures on auditors’ tenure and independence take effect this week. And from 2019 auditors must go above and beyond the low bar they have historically set themselves, which is a pass or fail “opinion” on whether...Continue reading