Not even “The Last Jedi” will reverse Americans’ retreat from cinemas 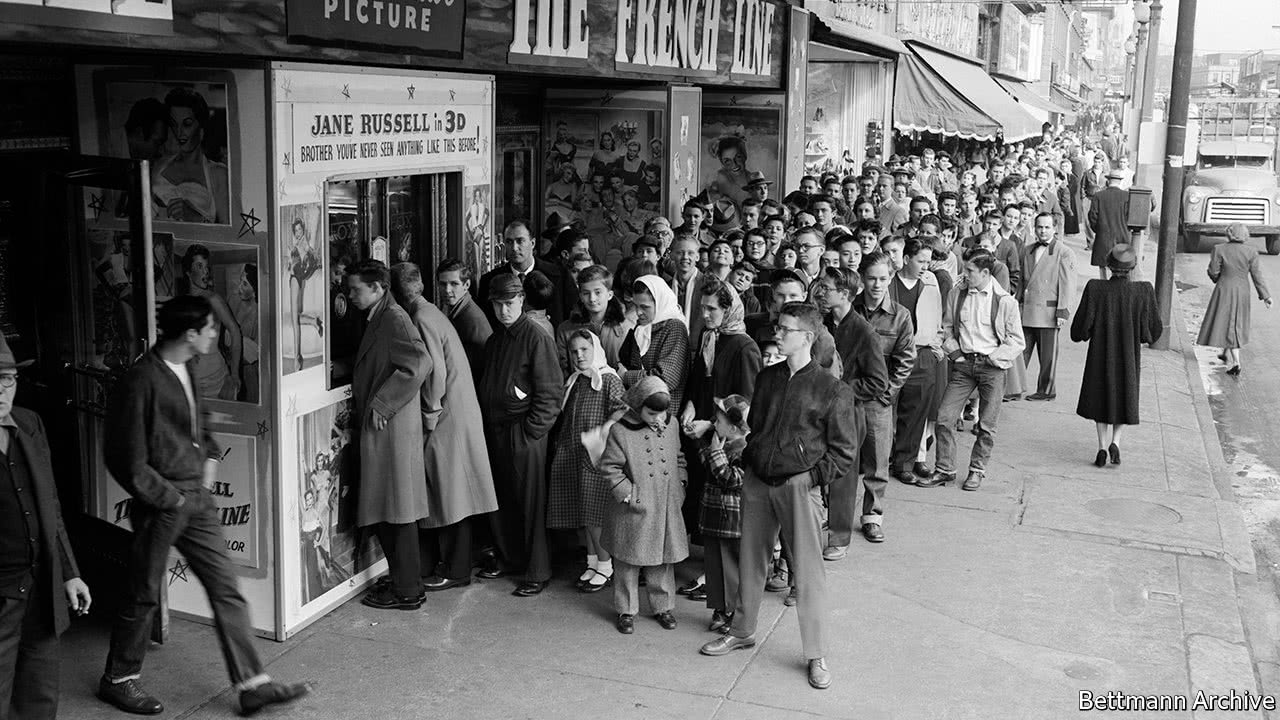 THE new “Star Wars” film opens this week. “The Last Jedi” arrives in cinemas in time to boost expected ticket sales for the year to about $11bn in America, only slightly down from last year’s record. But the American film industry is in trouble. Tickets sold per person have declined to their lowest point since the early 1970s, before the introduction of the multiplex. Expensive flops have prompted studio executives to complain that Rotten Tomatoes, a ratings website, is killing off films before their opening weekends. The studios count on remakes and sequels to attract fans; such films account for all of this year’s top ten at the box office.

It may get worse. Americans are losing the film-going habit as new sources of entertainment seize their attention. Netflix and other streaming services have made it more convenient to watch movies and TV programmes anywhere, on internet-connected TVs, tablets and smartphones. Apps such as Facebook and YouTube are fine-tuned to keep users...Continue reading