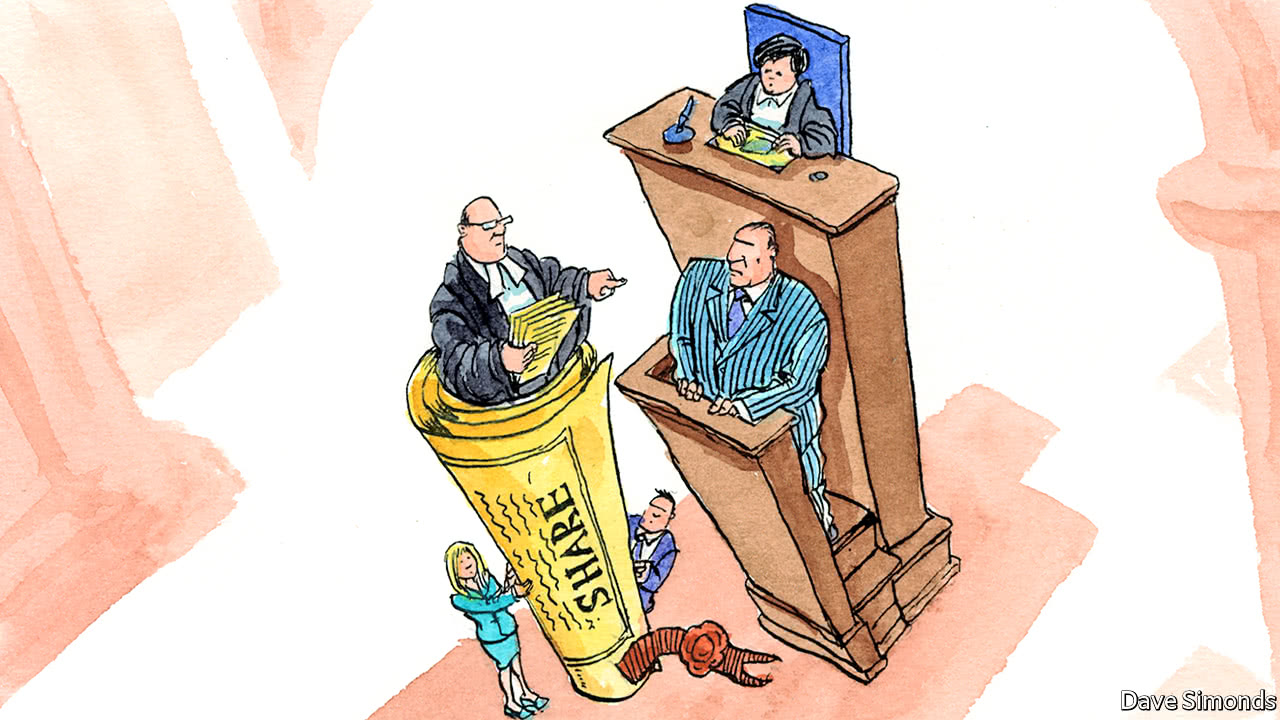 LIKE the ghosts that haunted Ebenezer Scrooge, the scandals of years past—summoned up by angry shareholders—will not let companies rest. In Britain this year, the Royal Bank of Scotland (RBS) paid £900m ($1.2bn) to settle a long-running investor lawsuit related to the bank’s behaviour at the time of the financial crisis of 2007-08. Also in Britain, Lloyds Banking Group faces litigation. And it is not just banks. Investors in Britain sued Tesco, a supermarket chain, for losses caused by an accounting scandal in 2014. In Germany and the Netherlands investors are seeking compensation from Volkswagen (VW), a carmaker, for failing to disclose its manipulation of diesel-emissions tests.

Securities litigation is on the rise in Europe for two main reasons. The first is that America is less hospitable than it was to such cases. Until 2010 harm suffered by foreign investors could be included in American lawsuits. That changed with a Supreme Court ruling on Morrison v...Continue reading