Republicans grouse about tax models they once supported 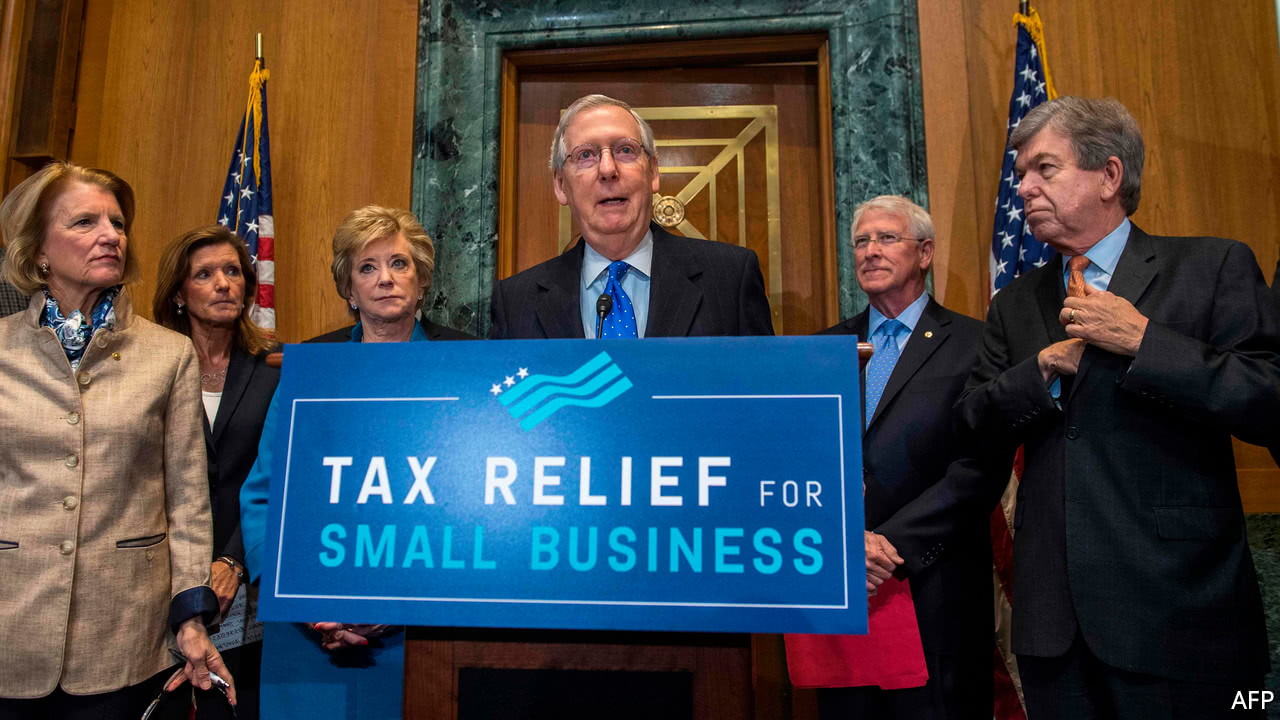 THEY have been at this a long time. In 1994 Republicans, newly in charge of Congress, held hearings on what would come to be called “dynamic scoring”. Bills, they said, should be evaluated using the predictive power of macroeconomic models. If the model predicts more GDP growth, then it could be inferred that the growth would produce more tax revenue. During the hearings, however, came an awkward moment. Alan Greenspan, then in charge of the Federal Reserve, told Congress that macroeconomic models were “deficient”. That is, their predictive power, though interesting, was not good enough to rely on. Last year, after the election of Donald Trump, your blogger contacted Mr Greenspan to see whether the models were good enough yet. Mr Greenspan, his office responded, had not yet changed his opinion.

Neither have Republicans. Over the past two decades, in and out of control of Congress, the party has nudged dynamic scoring successively closer to the official policy process until we arrived, yesterday evening, at as dramatic a moment...Continue reading

Game over for virtual reality?