A bacterium that can read man-made DNA 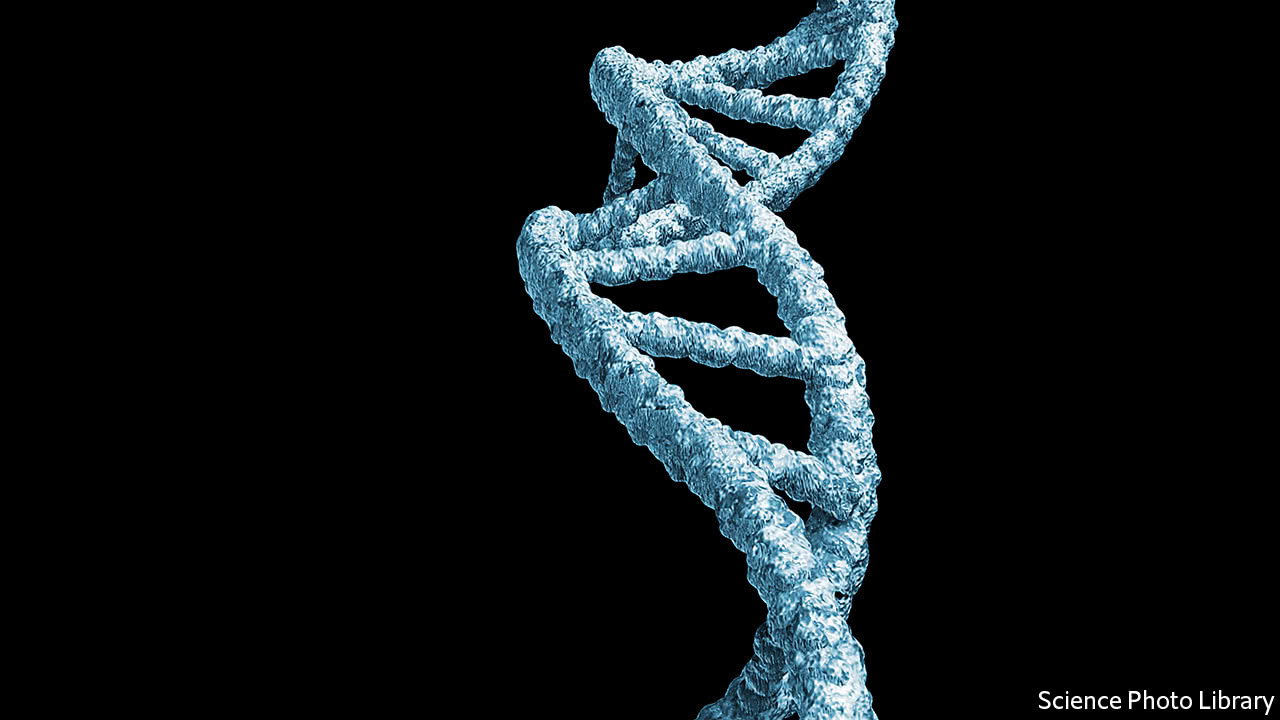 ALL life on Earth uses the same four chemical letters, known as bases, to store genetic information in the form of DNA. Three bases form a codon, a genetic “word” that represents one of 20 natural amino acids. A string of codons can be read by the machinery inside cells and turned into long chains of amino acids. These chains fold up into proteins, which carry out many of the innumerable jobs necessary for life.

Earlier this year Floyd Romesberg of the Scripps Research Institute in La Jolla, California, and his colleagues unveiled an engineered organism that does things rather differently. Their bacterium stores information using a six-letter genetic alphabet comprising the four usual bases (A, G, C and T, or adenine, guanine, cytosine and thymine) plus two artificial ones called NaM and TPT3.

In a paper published this week in Nature, Dr Romesberg and his colleagues go a step further, by describing how they have coaxed their bacterium into making...

Why scan-reading artificial intelligence is bad news for radiologists