In the Trump era, big business is becoming more political 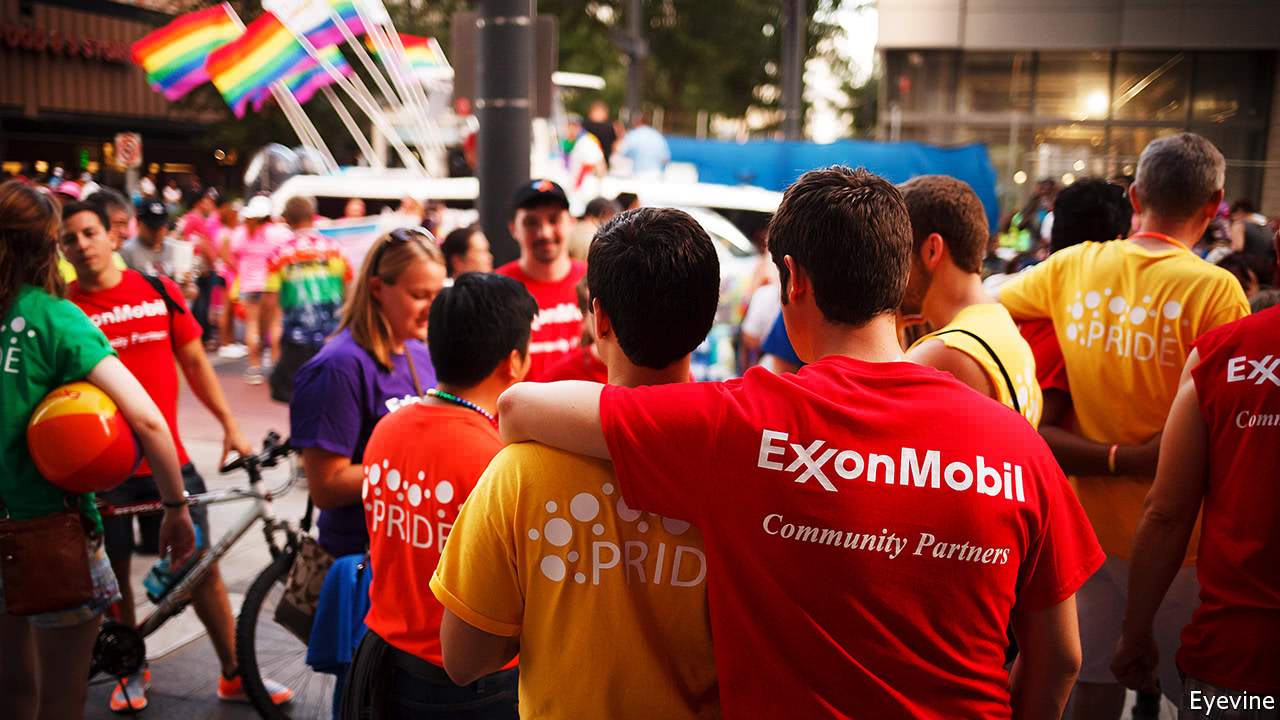 AT THE start of Donald Trump’s presidency bosses rushed onto his business councils, hoping to influence policies in their favour. Their ardour has cooled. When Mr Trump banned travel from Muslim-majority countries, withdrew from the Paris agreement on climate change and equivocated on racist protesters in Charlottesville, to name but a few occasions, chief executives roared their protest.

“Un-American,” declared Reed Hastings, Netflix’s chief executive, of the immigration ban. Sergey Brin, a co-founder of Google, told a reporter, “I am here because I am a refugee” as he joined protesters against the ban at San Francisco’s airport. “I feel a responsibility to take a stand against intolerance and extremism,” wrote Kenneth Frazier, boss of Merck, a pharma giant, after Charlottesville. “Isolate those who try to separate us,” added Lloyd Blankfein of Goldman Sachs. Other executives have joined lawsuits to overturn Mr Trump’s policies and condemned his actions in memos to...Continue reading