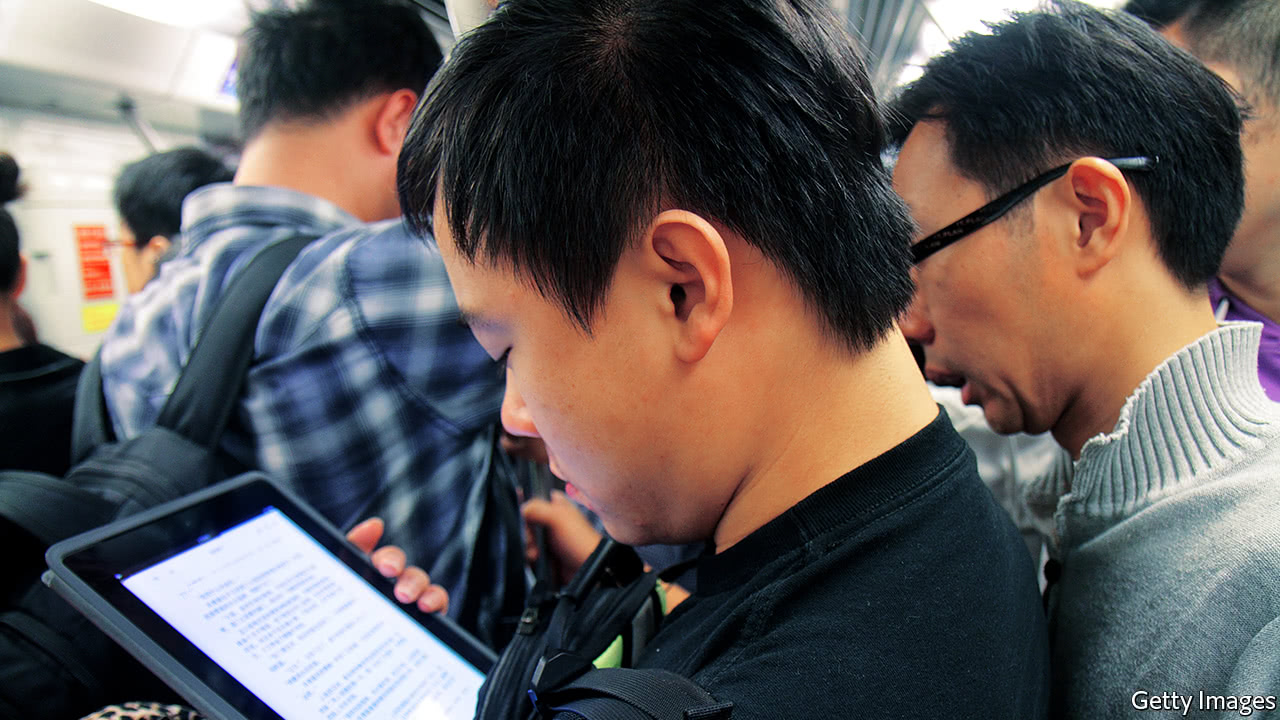 WHENEVER Xu Jie goes to the cinema to watch mystery and detective films, she leaves disappointed: to help stamp out superstition, China’s censors excise ghosts and zombies from the screens. So for her fill of phantoms, she turns to the flourishing online-literature scene. There, authors are allowed to take liberties from which most of China’s state-owned publishing houses would recoil. Homophones stand in for forbidden words. Danmei, a new online class of homoerotic story, is especially popular among young women. Readers can choose from over 200 established genres such as xianxia, a fantasy world of deities and martial arts.

The corporate prince of this virtual realm is China Literature, a spin-off from Tencent, a gaming and social-media giant. The four-year-old online publisher listed on Hong Kong’s stock exchange on November 8th, raising just over $1bn. The offering was a huge success; at...Continue reading