How to spot the next crisis 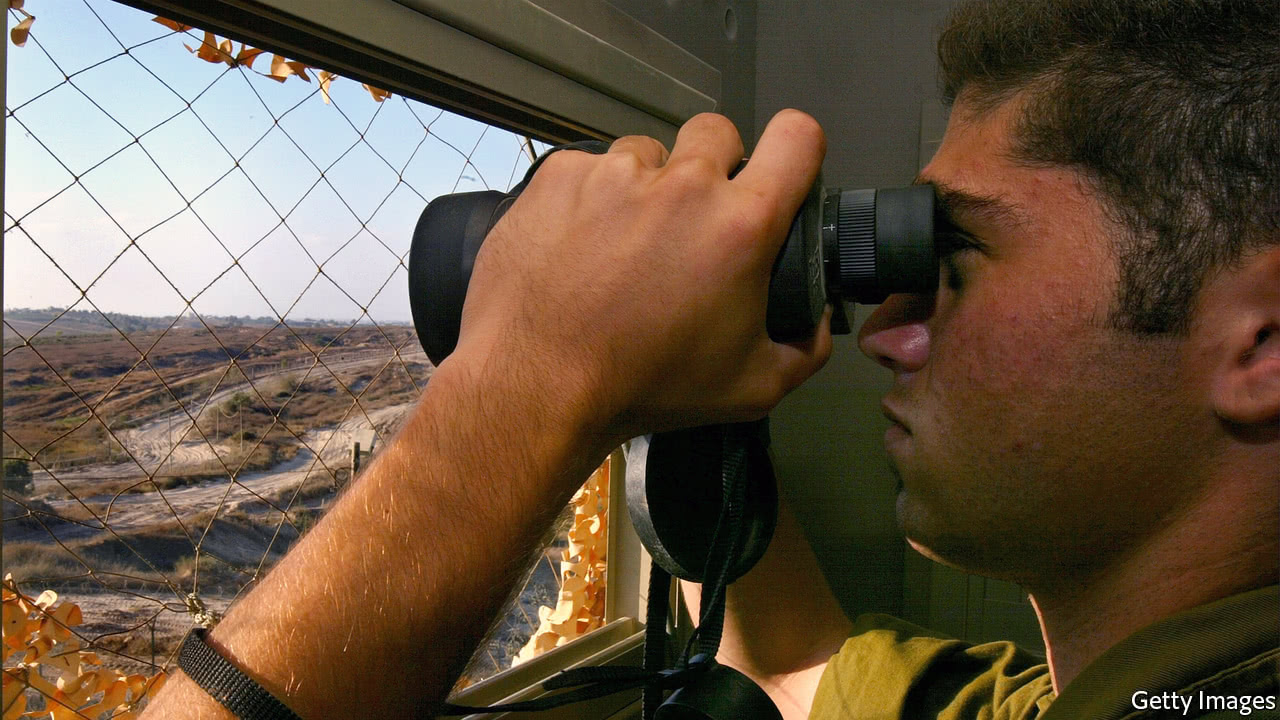 WHILE the world of geopolitics looks as risky as ever, the markets seem to go on their sweet way, recording new highs for equity indices. In large part, of course, this is down to signs of an improving global economy and sense that politics doesn't really matter, despite the tweets of President Trump (defending Vladimir Putin and attacking Theresa May is a first for American diplomacy).

Where might trouble first emerge? The most likely venue is the corporate bond market. This has changed a lot over the last 10 years. As late as 2008, more than 80% of non-financial corporate bond issuance was rated A or above, according to Torsten Slok of Deutsche Bank; in the last five years, the proportion has been consistently under 60%. That means the average corporate bond is riskier than before. At the same time, the reforms that followed the crash of 2008 mean that banks have to hold more capital (quite rightly). But this also means they are less willing to devote capital to market-making; as a result, the bond market is less liquid than before....Continue reading

Why General Electric is struggling