A purge of Russia’s banks is not finished yet 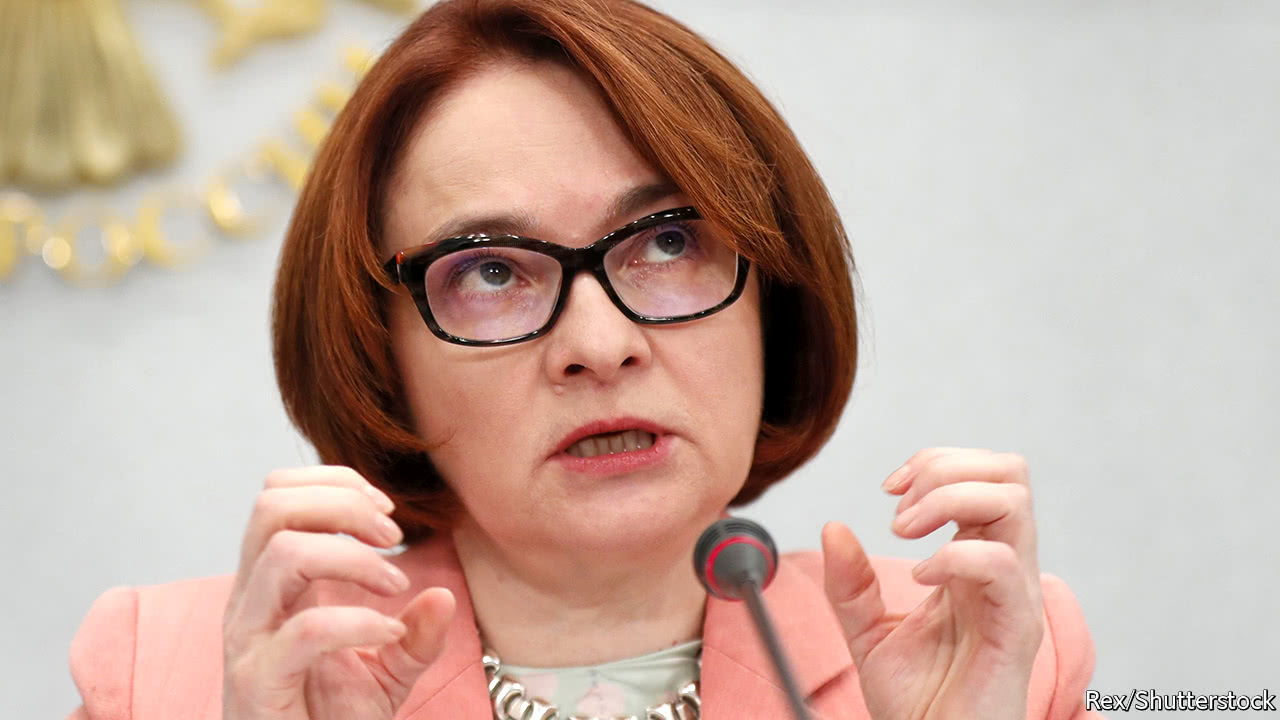 WHEN Elvira Nabiullina took over the governorship of the Russian Central Bank (CBR) in 2013, she faced a bloated and leaky finance sector with over 900 banks. Since then, more than 340 have lost their licences. Another 35 have been rescued, including, in recent months, Otkritie, once the country’s biggest private lender by assets, and B&N Bank, its 12th largest. The costs have been steep. According to Fitch, a ratings agency, over 2.7trn roubles ($46bn, some 3.2% of GDP in 2016) have been spent on loans to rescued banks and payments to insured depositors. Fitch reckons another few hundred banks could go before the clean-up concludes. More large private banks are whispered to be among them.

The CBR has rightly been praised for preventing a wider crisis and undertaking a clean-up during a punishing recession. Non-performing loans are at a manageable level, of around 10%. Bringing Otkritie and B&N under CBR stewardship calmed panicked markets. Yet nationalisation also raises...Continue reading