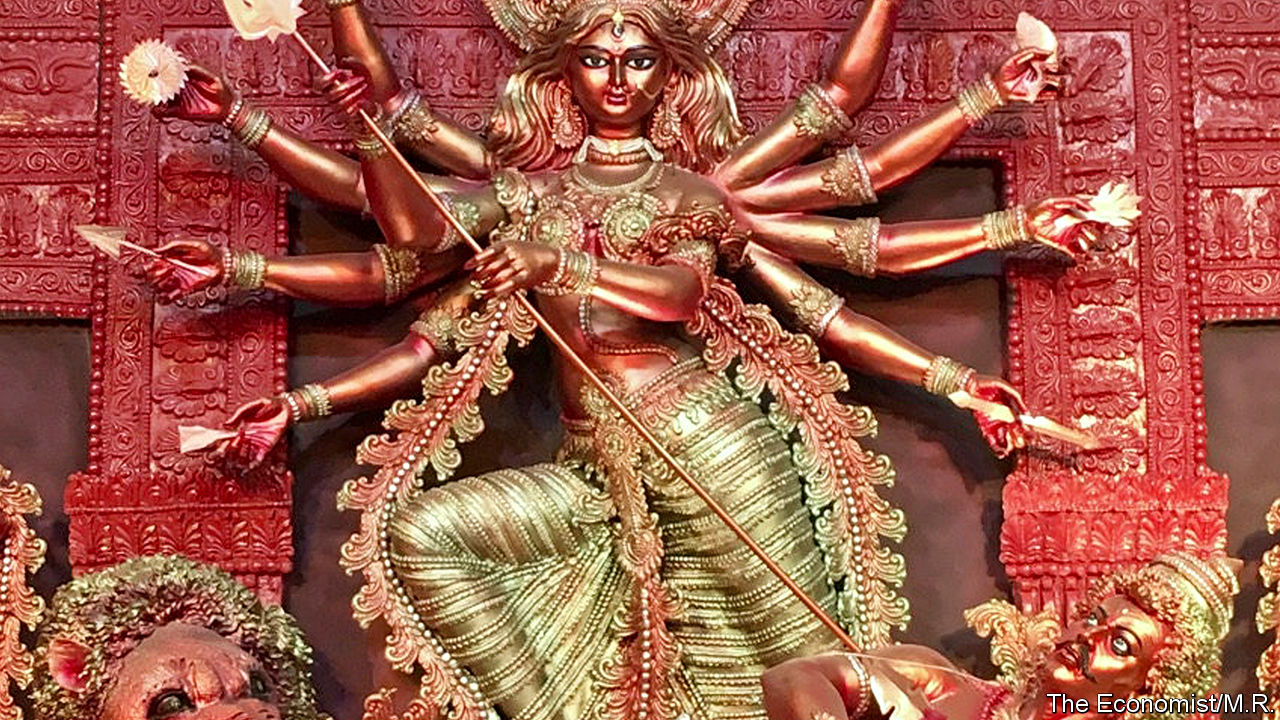 Mahishasura had it coming

THE MINISTER’S exit proved well-timed. It fell during the festive week of Navaratri, when Hindus celebrate the mythical victory of the ten-armed goddess Durga over the wicked, buffalo-headed, cobra-encoiled demon Mahishasura. The resignation on October 17th of M.J. Akbar, a junior minister, marked the first big triumph for India’s #MeToo movement, and perhaps a turning point for women’s rights.

Mr Akbar, a suave and erudite former newspaper editor, responded with fury to allegations that he repeatedly made unsolicited advances on female subordinates. Asserting that no one had accused him of any form of assault, he dismissed the stories as “fabricated, spiced up by innuendo and malice”. Mr Akbar’s lawyers lodged a private criminal defamation case against Priya Ramani, his initial accuser. The minister also suggested that the accusations were politically motivated.

Statement from University of Melbourne

South-East Asian countries are backing away from the death penalty